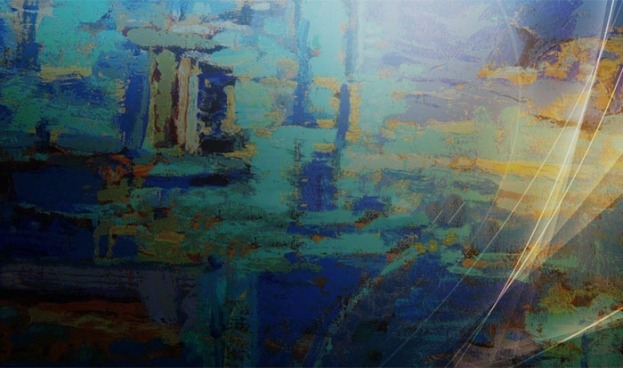 Although at the time I didn't look forward to going to Hebrew school, I look back and appreciate that I learned so much from my religious and cultural background. That very day I learned the valuable Jewish concept of tikkun olam, which in English translates to “repairing the world.” The way most interpret this teaching is by helping others in any way they can, whether by donating to charity, volunteering for causes, or just holding the door open for people when leaving the subway.

I have applied this teaching to my everyday life by trying my best to contribute to the world more positively. I like spending my time in clubs that help others. I am part of a No Kid Hungry club at school, which raises money to provide meals for children in the United States. We do this by having multiple bake sales each month. I am also part of a Best Buddies club, in which students join in activities with kids with intellectual disabilities at our high schools. We connect with those who are often isolated from other students because they stay in the same classes throughout all four years of high school.

Joining these clubs was the first step in healing not only the world but myself as well. When I was just involved in my own life and not doing anything that helped others, I fell down a dark hole of self-loathing, anxiety, and a sense of worthlessness. I was so self-involved, thinking about what I looked like and what I was or wasn’t doing. I compared my life to others’ and always saw theirs as superior.

With social media, I had a falsified image of happiness, and without any connection to other people, I became utterly disconnected from the reality around me. I got so caught up in my own problems and flaws that I didn't see the good in the world. But when I started to join projects that were for the greater good, I became more in tune with the world around me and in turn less focused on my bubble of poor self-image. Once I started dealing with some of the issues I was facing, I changed my mentality and began searching for the positive instead of the negative.

I turned to interacting with diverse groups of people and helping those in need as my way of finding fulfillment and happiness. I was not looking for validation from others that I was a good person but rather searching for teachings from my childhood to guide my moral compass and determine what kind of role I wanted to play in the world around me. I joined these clubs to be more involved in the world instead of just passively walking through life. When I didn’t have this, I felt like I was offering nothing to the world, but I see now the change I can make in others’ lives.