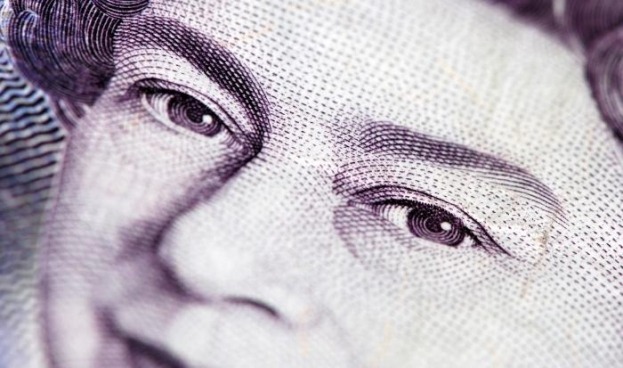 As millions of people world-wide mourn the death of Britain’s Queen Elizabeth II, I remember her beautiful Christmas message from 2015. As the head of the Church of England, she was a devoted Christian, but her words of unity, hope, and love surely resonated with many people, including those who do not share her faith:

“It is true that the world has had to confront moments of darkness this year, but the Gospel of John contains a verse of great hope, often read at Christmas carol services: ‘The light shines in the darkness, and the darkness has not overcome it. . . .’ Despite being displaced and persecuted throughout his short life, Christ's unchanging message was not one of revenge or violence but simply that we should love one another.”

This simple message of “love one another” has been sadly lost by many today, so the Queen’s wisdom, born of 70 years as the head of the Church of England, was a breath of fresh air to people around the world. Such a relational message fits the relational power the monarchy exerts in today’s world. Since 1215 (The Magna Carta), Britain has slowly evolved from a coercive Empire with a dark past into a democratic constitutional monarchy that presides over a free Commonwealth of Nations. Of course, there is much to be acknowledged and repented of from past sins of imperialism, slavery, and racism. (The same is true of slavery and oppression in our own country.)

Today, the monarchy exercises what some call “soft power,” which is no longer controlling but rather influencing as they partner with Parliament and citizens to nurture democracy and offer reassuring cultural identity. Queen Elizabeth has been an integral part of that transformation.

The Queen’s death is a momentous moment in history. As I watched thousands of mourners waiting up to 20 hours in line to pay tribute to their beloved Queen, I was deeply moved. It is as though she served as a unifying and reassuring presence -- a kind of royal grandmother to all. Her strength, generosity of spirit, and maternal power -- even in death - awaken something tender within me and no doubt to millions of others.

Whatever you may think of Britain’s monarchy, this transformation of power relations from controlling to influencing is cause for celebration. It is the difference between what the systems scientist Riane Eisler calls “Domination systems” and “Partnership systems.” (See Nurturing Our Humanity: How Domination and Partnership Shape Our Brains, Lives, and Future.). Domination systems (autocracies) impoverish people while partnership systems (democracies) empower people.

Many people associate God with domination systems, which is bad theology. God is not a coercive, all-controlling dictator but rather our Divine Partner who beckons us toward partnership in all our relations, both personal and political. It is our responsibility to respond—and that means doing what we can to bring out more partnership-oriented power relations, which center around the notion of loving and empowering one another.

Rest in peace, Queen Elizabeth II. Your message of unity, hope, and love lives on.