Light Upon Light Inspirations from Rumi

By Andrew Harvey
Rumi on the importance of gratitude in life.

"It isn't so amazing or miraculous for someone to be able to go from here to Mecca in an afternoon or a moment. The wind, after all, performs such a miracle: in the afternoon, or a moment, it can go wherever it wants.

"The real miracle is that God should take you from a low and miserable stage to the highest honor, that you should come from there to here, from ignorance to reason, from selfishness to adoration, from the unliving to life. At first you were earth, then mineral, and then His power brought you into the vegetable world; then you traveled from there to the world of sperm and womb, and from there to the animal world, and from the animal world into the human one. The real miracles are those that occur on the journey in God to God. All the experiences and openings you had on the way — could you have even begun to imagine them before they happened? Did you have any idea what roads you would take before you took them? Yet you have definitely arrived here."

"Have faith, always, and if you are told stories of such worlds by people you trust — believe them.” 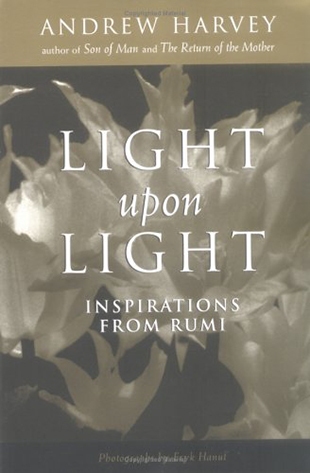