A White Catholic’s Guide to Racism and Privilege

By Daniel P. Horan
Counsel about the ongoing conversion we need in order to see the truth of racial injustice.

“Much of this book has been focused on educating white Catholics about the complexities and nuances of systemic racism and white privilege. The intention was invitational. I wished to respectfully and lovingly challenge my white sisters and brothers to see reality as it actually is in society and the Church, rather than hold on to the myths and falsities white people too often unwittingly or deliberately embrace. This is not an easy task, nor is it a short-term process. I know from my own experience that a spirituality of ongoing conversion is necessary because we white folks are generally formed and live in contexts that shield us from the truth of racial injustice and reinforce false narratives supporting a worldview that can only accurately be described in terms of white supremacy. I believe that the first steps toward their homework; educated themselves; learn from the range of resources out there, especially by people of color; and engage in self-reflection and an examination of conscience in order to be in a position ready for allyship and support. Shortly before his assassination in 1968, Martin Luther King Jr. wrote about the need for white people to educate themselves and others, noting that the structures of white supremacy discourage us white folks from seeing and accepting our own racial ignorance. ‘Whites, it must frankly be said, are not putting in a similar mass effort to reeducate themselves out of their racial ignorance. It is an aspect of their sense of superiority that the white people of America believe they have so little to learn.’ ” 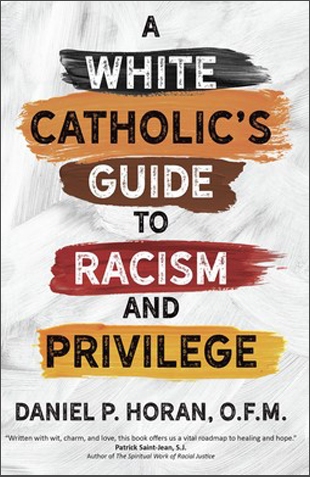