By Kelly Brown Douglas
The vision of God’s just future.

“If Black life is ever to matter in this country one thing is clear: it demands a moral imaginary that can contain the vision of God’s just future. Anything short of that signals a nation, a people, still held captive to anti-Black white supremacist sin. I have no illusions … that the task will be easy. It will require a steadfast commitment to doing the work that will require a steadfast commitment to doing the work that will carry on well beyond the protest to overcome a 'white way of knowing' that stands in the way of any notion of Black equality. Inasmuch as the Protestant work ethic has any salience, it is in recognizing that work is indicative of God’s salvation. In this instance, it is the work that joins with God in redeeming the world from the original sin that 'raced' God’s people into those who deserve life and those who do not.” 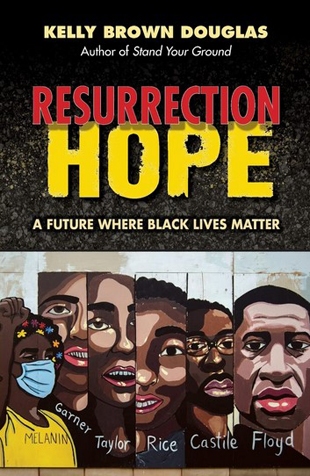