We Need to Build Field Notes for Diverse Democracy

“I know a thing of two about potlucks…. After college I moved to Chicago and took a job teaching in an alternative high school where urban minority youth came to get their GEDs. It was fulfilling but exhausting work, and I was lonely and longing for the kind of community that I had found at the University of Illinois. I had a couple of friends in the same general situation. I lived in a modest apartment that had a small front yard and plenty of street parking. And I knew how to cook exactly one dish — my mom’s famous masala potatoes (made famous by her, not me).

“In the dead of winter in early 1997, I told my handful of friends that I’d cook up a large batch, clean up the kitchen and living room, and put out whatever plates and silverware I had. I asked each of them to bring a dish and a friend.

“From that one winter Tuesday night, the potluck grew and grew and grew. In the spring, we held a solemn ceremony commemorating the passing of the Beat poet Allen Ginsberg. By the summer, well over fifty people were regularly gathering, bringing not just food but guitars, drums, big ideas, and more plates and silverware. A handful of people started coming early to help me prepare the space, and a different crew volunteered to stay late for cleanup duty. It all happened quite naturally — people taking responsibility for their part in the upkeep of the whole.” 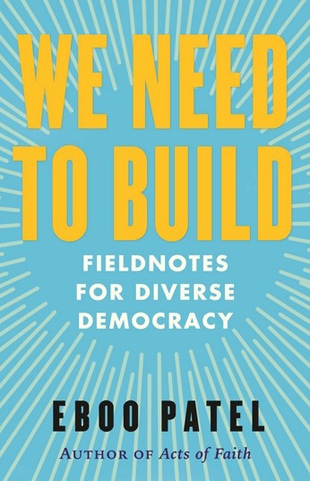