By His Holiness The Dalai Lama
The Dalai Lama draws suggestions to build peace of mind from Shantideva's Guide to the Bodhisattva's Way of Life.

"For example, if you know that someone is speaking badly of you behind your back, and if you react to that negativity with a feeling of hurt or anger, then you yourself destroy your own peace of mind. One's pain is one's own creation. There is a Tibetan expression that one should treat such things as if they were wind behind one's ear. In other words, brush it aside. If you were to do that, one would protect oneself from that feeling of hurt and agony. This shows that to a large extent whether or not one suffers pain depends on how one responds to a given situation. What makes a difference is whether or not one is too sensitive and takes things too seriously.

"So from the Buddhist viewpoint, in our daily life we are sometimes too sensitive toward minor things. At the same time, toward other major problems that create long-term consequences, we are not to sensitive. Because of this, we find in the scriptures that ordinary people like ourselves are described as childish or childlike. In fact, the term 'jhipa' (Tib. byis pa), or childish, is used in different ways: sometimes it is used in terms of age, which is the conventional usage; sometimes it is used for ordinary sentient begins, as opposed to the Arya beings, the superior beings. Then sometimes it is used to describe people who are concerned only with affairs of their future life, or life after death. So, the tendency of our childish nature is to take small things too seriously and get easily offended, whereas when we are confronted with situations which have long-term consequences, we tend to take things less seriously." 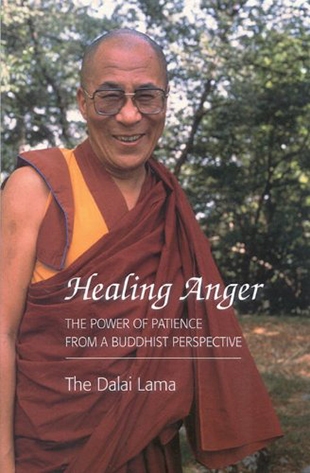