Awakening the Buddha Within Tibetan Wisdom for the Modern World

"It is said that a long time ago, a Mahayana Buddhist master was teaching about Bodhicitta in ancient India, when his words were interrupted by the barking of a dog. The loud insistent barking so annoyed one man in the crowd that he threw a rock at the dog, striking him on the left side. At that instant, the master fell to the ground and cried out in pain. Later, when his worried disciples asked what had happened, they saw that on the teacher's left side there was a large bruise. The dog's pain had so touched this teacher's noble and tender heart that it became his pain. He took it on himself."

To Practice: Recall the last time you closely identified with someone else's situation. Find ways to sharpen your ability to empathize. 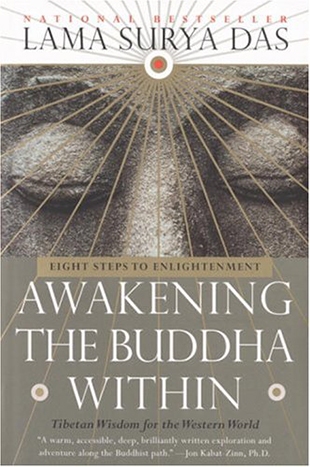