Sacred Journeys in a Modern World

"That night we returned to the tekke of the Bursa shaikh. More zikrs were sung, talks were given, there were readings from holy scripture. An incredible sense of community and Old World courtesy. Uruch's two daughters had joined us in Bursa, and at one point, while their father was in the middle of some explanation, one of them, a ten-year-old, went over to him and started rearranging his hair. All the while she fiddled with his parting and tried to make his hair go the other way, pushing his head this way and that, he carried on speaking as if nothing was happening. I had never seen such consideration for the different levels of reality. Fatima told me later that Sufis pay great attention to what children do. They let them play as they like, looking for signs, noticing which book they pick up or where they open it, because children are close still to the angelic realms."

To Practice: Notice the play of little children. 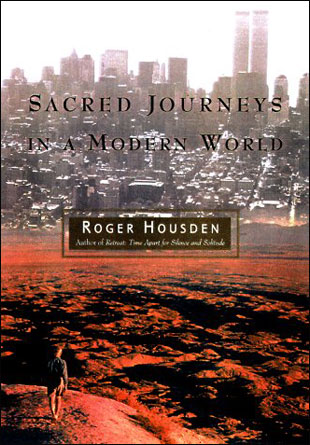