Simple Living The Path to Joy and Freedom

By Jose Hobday
Jose Hobday on the basis of joy expressed through applause.

"I had a problem when I began public speaking. People would clap wildly for what I said. Sometimes they even jumped to their feet. That made me nervous. I appreciated it, but I didn't think I was that good. I was somewhat ashamed at the delight I took in their applause. I pondered it. People's applause concerned me for several years. Then one day I got an insight. They were not applauding me. They were applauding themselves. I learned that if what I said called and inspired them in their hearts, they would really applaud. But if I said something they disapproved of, or disbelieved in their hearts, their applause would be reserved. What did this mean?

"They applauded what they knew in their hearts, their best selves. All I did was supply a fresh way of saying what they already understood. Once I understood that, the more they applauded, the better I liked it."

To Practice: Pay attention to what inspires you and what gets the most applause. 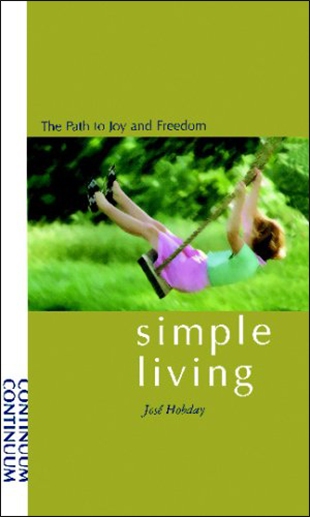