By Deepak Chopra
Deepak Chopra's teaching story about the Indian saint Sri Ramakrishna who worshipped in all directions.

"In the last century in India there was a revered saint, Sri Ramakrishna, who held the post of priest in a large, wealthy temple. It was his duty to place offerings every day before the statue of Kali, one of the guises of the divine mother, the Goddess.

"Having done this day after day, Ramakrishna became very devoted to the divine mother. Then one day a change occurred: 'It was suddenly revealed to me,' he says, 'that not just the statue but everything in the room was made of pure spirit. The bowl, the utensils, the floor and ceiling were all manifestations of the same thing. When I realized this, I began to act like someone insane. I began throwing flowers everywhere and worshiping everything. Worship, worship, worship in all directions.' "

To Practice: Try the practice of worship in all directions. How does it feel to you? 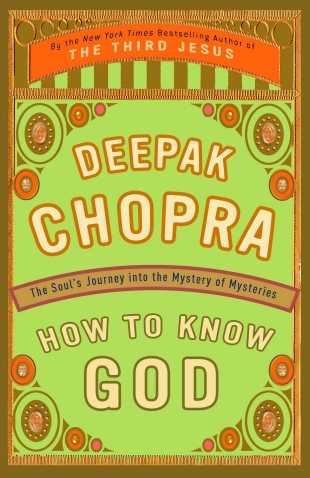