"For some years before the retreat, I was aware that the way I listened to other people was not what I wanted it to be. Though people regarded me as a good listener, I did not feel that I was. I felt unable to give the person who was speaking to me my undivided attention. While listening, I was working on my response. . . .

"I was terribly tired of this way of speaking with others but had no real idea of how to go beyond it and become more spontaneous. The answer came at that picnic. When my friend spoke, I found myself staring into his eyes and just listening, as I had listened to the birds the entire week. Just listening. No thoughts of my own, just hearing the thoughts of my friend. There was a moment of panic. I thought, 'He's going to stop speaking any second now, and I've prepared nothing! I will have nothing ready to say!'

"I let the panic go. I decided to see what would happen if I gave no thought at all to a response and just kept listening to my friend. As it happened, when he stopped speaking, I started speaking. I had no idea of what I would say, but I said something he accepted well enough.

"From deep listening had come spontaneity, and it has stayed that way ever since."

To Practice: Be aware of how you listen to people; be conscious of just listening without thinking about what you might say in response. 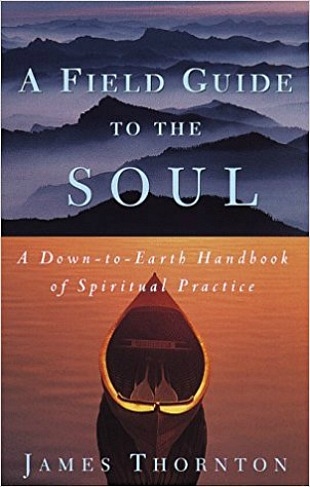