"She was just a poor woman like so many others of any backwater village in any poor nation, in an occupied territory, who lived in hope of a life of dignity, freedom, and peace with her neighbors, her relations, and her land. Today she could have lived in the West Bank of Palestine, a thickly veiled woman hidden in a burkah, wailing as she watched another house destroyed needlessly in mindless, violent retaliation for other acts of violence, another victim among thousands. She still lives among us. Now she can be found in an endless litany of places filled with agony and hate. Afghanistan, Iraq, Somalia, the southern islands of the Philippines, Sierra Leone, the mountains of Columbia, the villages of Peru, the refugee camps of West Timor, Bosnia, every place where war reigns instead of her son's kingdom of peace with justice and care for the poor. She is found in every mother, sister, wife, daughter, every human being who grieves the death of an innocent, who buries a child, who knows fear, insecurity, and torture at the hands of others, and fears for the lives and souls of those she loves.

"She was anyone and everyone who, once aware of being in the presence of the holy, found her life transfigured by grace and spirit into a life bound to others in suffering, birth, death and resurrection. She knew she was favored and blessed by God. She was grateful for God's notice of her and shouted out to anyone who would take her words to heart that they too could bring the Word into the world and be the servant of all those who cry out in their pain for God's touch, God's compassion and justice in their worlds. She believed, but she believed on behalf of and with all people, with all people still, and calls us to believe with her, on behalf of the earth and all God's children in this generation." 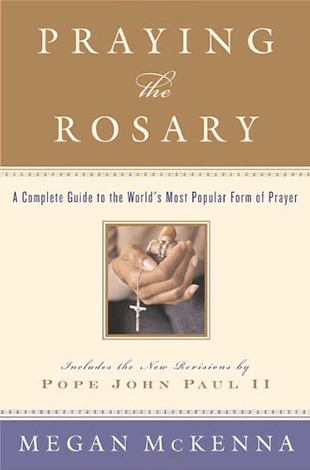