"We live in a world where information is toppling the old pyramids of inherited power. Institutions and hierarchies have failed to solve society's problems, and people are beginning to rise up together — in the woman's movement and the peace movement, and the ethnic identity movement, and the save-the-whales movement — to do it themselves. The question is: who will help the people at the foot of the mountain to turn the transfiguring light of Christ into the dark spots of life where the suffering wait for the demons to be expelled if not those who, this time, minister day and night, night and day, to those made helpless by those systems?

"We live in a world with a shifting economic center that is leaving in its wake a whole new world of poverty and unemployment and undersubsidized public services that breed crime and destitution and ignorance and malnutrition and underdevelopment and revolutionary anger. And new improved political meanness to control it. The question is: who will care for the people left behind? Who will set out to reform the system if not those who minister firsthand to the results of the damage it wreaks?

"We are ministering to neglected women well, but now we must enable women to gain the fullness of humanity, the center of the gospel life, not simply a hard-won, long-suffering faith.

"We are ministering at bedsides well, but now we must bring the ill and the dying a hope of their importance in our national agenda and attention to the cost of their care, not simply the warmth of our presence.

"We must be for the poor not simply a handout but a voice on their behalf where the poor are not heard and their pain is not registered. If we are to really minister, it is up to us to first be transformed ourselves so that we can then be really transfiguring. We must be aware not simply of the pain but of why the hurting hurts. And then we must set out not simply to comfort or care for them but to do something to cure the causes as well as the symptoms." 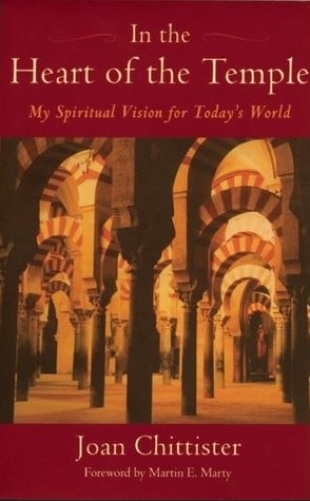