15 Days of Prayer with Henri Nouwen

By Robert Waldron
Robert Waldron on Henri Nouwen and how icons provide spiritual grounding and provide believers with signs of God's enduring love.

"Icons provide spiritual grounding. Ancient icons, like those Nouwen admired, make viewers recall that they are eternal, that death is not their end. The very presence of a holy icon, in a corner of the home or in a bedroom, reaffirms faith. An icon proclaims that its image will outlive the artist in this world but not in the next. Icons also serve as reminders that prayer does not depend on words: gazing at a holy icon is prayer itself, probably more eloquent than any spoken prayer. As important as words are, a look of love is far superior to a declaration of love. The words 'I love you' are easily pronounced without real meaning. In fact, 'love' has been misused so often and so irresponsibly that to the modern ear it often creates suspicion. Eyes, however, are the windows of the soul; a look inspires safety and trust.

"The Orthodox, for whom icons are an important part of their faith, pray while standing and with their eyes open, as did the early Christians. This stance allows them to remain open to their brothers and sisters without closing themselves within a personal, interior world. They kneel only during penitential prayer, and never during Eastertide. Keeping the eyes open so as to see brethren and to see icons is to be present to Christ — not only in the icons but within each neighbor. Each practicing Christian is an icon: 'It is no longer I who live, but it is Christ who lives in me.'

"Thus, practicing gazing upon icons, honing skills in attention, leads to ever greater contact with the Christ within. By becoming more and more attentive to icons and their numinous message, those who pray transfer their attention more and more to the world and its people. Such prayer generates sensitivity to others' suffering, pain, anguish; like Christ, we can love them and do all we can to help them." 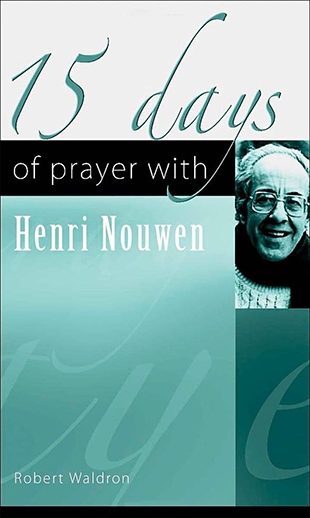