The Gift of Adversity The Unexpected Benefits of Life's Difficulties, Setbacks, and Imperfections

By Norman E. Rosenthal
Norman Rosenthal on being mindful of death on a daily basis.

"In modern times, people seldom to never commission a portrait of themselves staring at a skull, but many still remember the value of being mindful of death throughout life. Steve Jobs, the late founder of Apple, told a group of graduating Stanford students that his daily awareness of his own mortality shaped his life decisions. For years he would ask himself each day whether, if that day were his last, he would spend it as planned. If the answer were no too many days in a row, he would reevaluate his goals.

"Shakespeare wrote often and poignantly about the ravages of time and argued that we should use this awareness to heighten and intensify feelings of love — 'to love that well which thou must leave ere long.'

"Awareness of your own mortality can sharpen your feelings and sense of purpose. Use that awareness to make sure your actions reflect what is most important in your life.

"Such awareness can also strengthen the bonds between you and your loved ones." 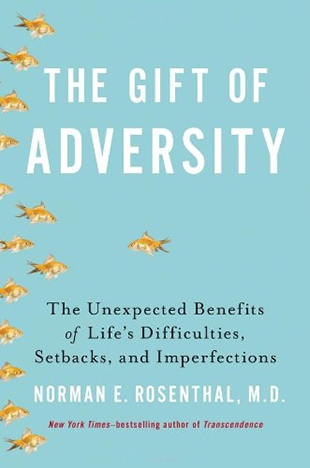