Prayers at 3 A.M. Poems, Songs, Chants, and Prayers for the Middle of the Night

By Phil Cousineau
A poem by Charles Peguy about hope. 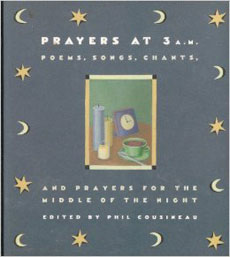