Merton and Sufism The Untold Story, A Complete Compendium

By Gray Henry, Rob Baker
An examination of Merton's interest and attraction to this mystical path.

Thomas Merton (1915-1968) was a preeminent pioneer of inter-religious dialogue and spiritual friendship. In this fascinating volume, editors Rob Baker and Gray Henry have assembled a vast array of materials illustrating his deep interest and attraction to Sufism, the mystical side of Islam. Merton was especially intrigued with its emphasis upon action, love, and knowledge. In a letter to Abdul Aziz in Pakistan, he wrote: "I am tremendously impressed with the solidity and intellectual sureness of Sufism. I am stirred to the depths of my heart by the intensity of Moslem piety toward His names, and the reverence with which He is invoked as the 'Compassionate and the Merciful.' May He be praised and adored everywhere forever."

This scholarly paperback contains Merton's own Sufi poems, his lectures about this path, his reviews of books on Sufism, and some of his favorite works on the subject. Whether corresponding with the French Islamic scholar Louis Massignon or visiting with the Sufi master Sidi Abdeslam, this Trappist monk was polishing his heart of love and extending the practice of Christian hospitality. 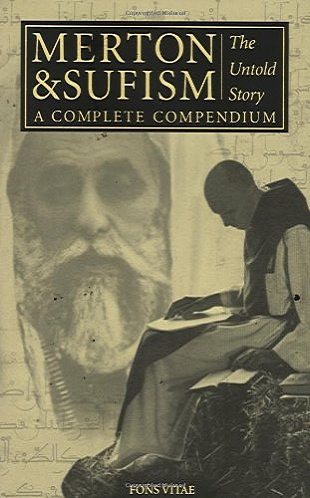