About the Author: H. E. Davey is Director of the Sennin Foundation Center for Japanese Cultural Arts. An accomplished practitioner and teacher of Japanese yoga, calligraphy, and martial arts. He holds the highest rank in Ranseki Sho Juku calligraphy and exhibits his work annually in Japan. He lives in the San Francisco Bay area.

Other Books by H. E. Davey
• Brush Meditation: A Japanese Way to Mind and Body Harmony
• The Japanese Way of the Flower: Ikebana as Moving Meditation

If You Liked This Book, You'll Also Want To Read . . .
• The Japanese Tea Ceremony Gift Set by Anthony Man-Tu Lee 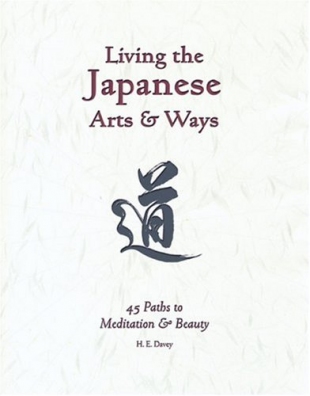