Lama Surya Das is one of the foremost Western Buddhist meditation teachers and scholars, one of the main interpreters of Tibetan Buddhism in the West, and a leading spokesperson for the emerging American Buddhism. He has been featured in numerous publications and major media outlets. The Dalai Lama calls him "The Western Lama."

Surya Das has spent 35 years studying Zen, vipassana, yoga, and Tibetan Buddhism with the great masters of Asia, including the Dalai Lama's own teachers, and has twice completed the traditional three-year meditation retreat at his teacher's Tibetan monastery. He is an authorized lama (priest and spiritual master teacher) in the Nyingmapa School of Tibetan Buddhism. He is the founder of the Dzogchen Center in Cambridge, Massachusetts, and its branch centers in New York, New Jersey, California, Oregon, and Texas. Founder of the Western Buddhist Teachers Network with the Dalai Lama, he is also active in interfaith dialogue and social activism and regularly organizes its international Buddhist Teachers Conferences. He is a board member of many Buddhist monasteries, centers, and charitable projects in refugee camps in Asia.

Surya Das teaches, lectures, and conducts retreats all around the world. He is a published poet, translator, and chantmaster. He writes a regular "Ask The Lama" column online at Beliefnet.com and is in demand as a speaker at conferences and symposia. 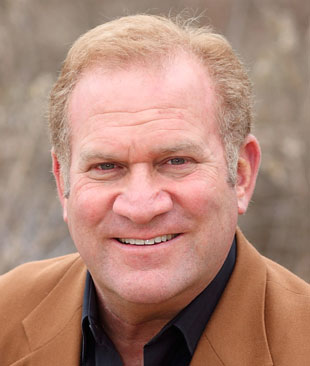