Ursula King is an internationally renowned scholar on spirituality, interfaith dialogue, women and religion. She received her PhD in 1977 from King's College, University of London, and has received honorary doctorates from the universities of Edinburgh, Oslo, and Dayton, Ohio as well as research awards from the University of Delhi and Sorbonne, Paris. She is a Life Fellow of the Royal Society for the Encouragement of Arts. 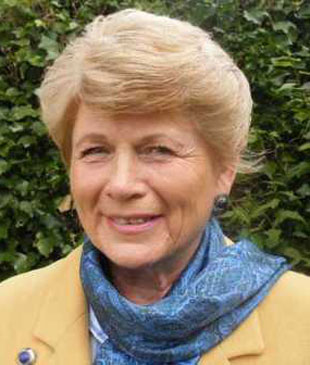