Apes and Other Animals Reframing Our Perceptions, Attitudes, and Actions

Curated content on human relationships with apes and other animals. 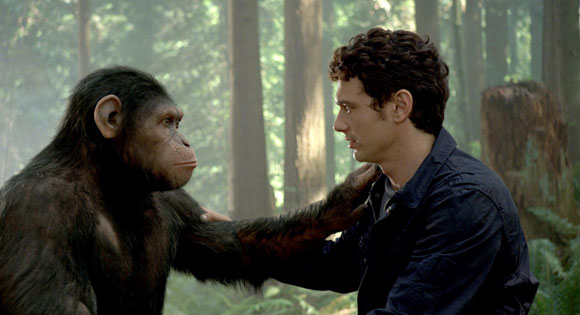 See Rise of the Planet of the Apes, a sci-fi thriller that touches the heart and is sure to create many new and enthusiastic animal activists with its depiction of the kidnapping of chimps from their homes in the jungle, scientific experimentation on them, the abandonment of animals, and the cruel treatment of them in shelters. 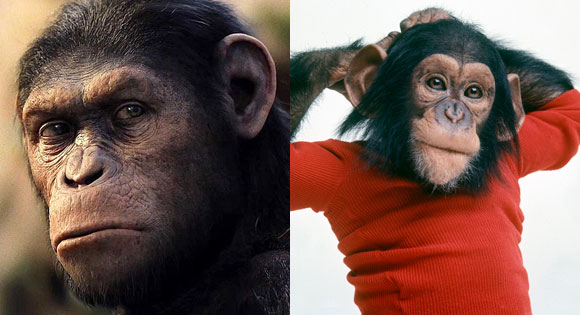 Compare and Contrast the depictions of Caesar in Rise of the Planet of the Apes and Nim in Project Nim, two very different but equally compelling films about apes. 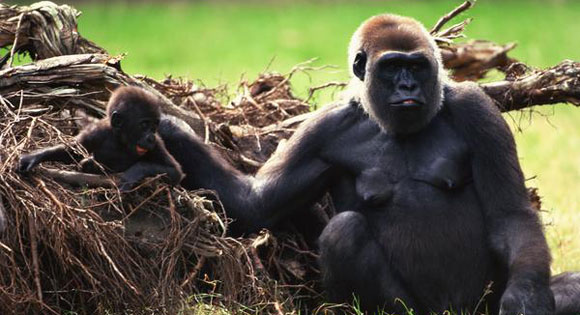 Learn more about The Great Ape Project, an international movement that aims to defend the rights of the non-human great primates — chimpanzees, gorillas, orangutans and bonobos, our closest relatives in the animal kingdom. 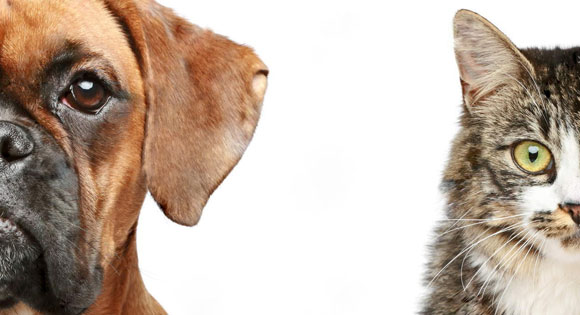 Read this excerpt from Unitarian Universalist minister Gary Kowalski book about the spiritual capacities of animals, The Souls of Animals. 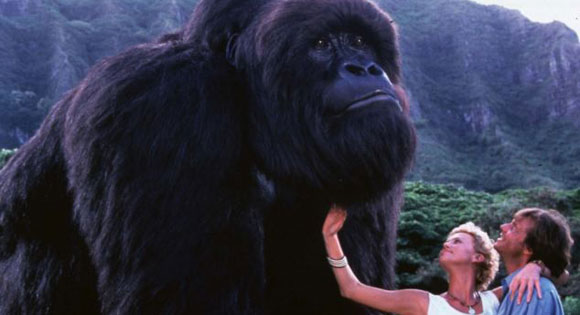 Watch Mighty Joe Young, a film about a gorilla. 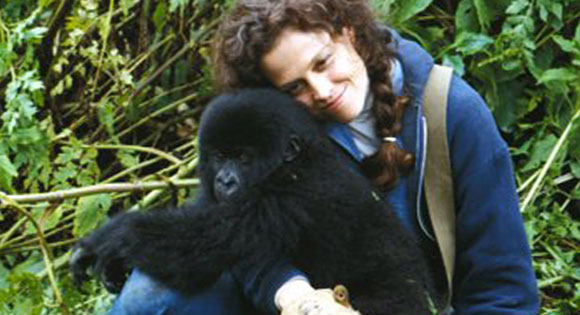 Watch Gorillas in the Mist, an extraordinary feature film that tells the story of Dian Fossey, a primatologist who was murdered in 1975 after years of fighting to save the mountain gorillas of Rwanda, Africa, from extinction. 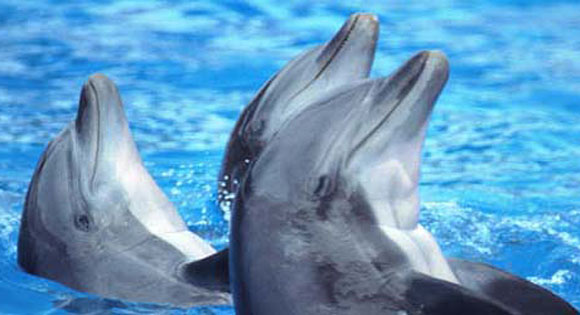 Think About NOVAscience Now's report on the latest scientific data on the intelligence of animals. 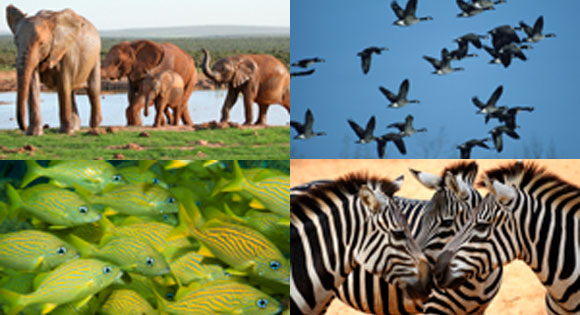 Pray "A Blessing for the Animals" from Judy Carman's book Peace to All Beings. 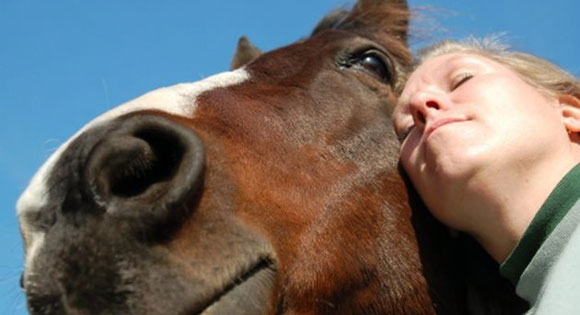 Respond to a Call to Action on Behalf of the Animals which is presented by Marc Bekoff in The Animal Manifesto. He urges us to "regard animals as fellow sentient, emotional beings, to recognize the cruelty that too often defines our relationship with them, and to change that by acting compassionately on their behalf. To a very large extent, we control the lives of our fellow animals. We're their lifeguards. It's essential that we move rapidly to make kindness and compassion the basis of our interactions with animals." 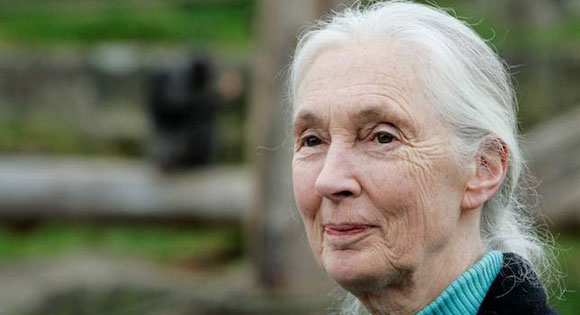