How the TV miniseries Downton Abbey reveals us to ourselves.

We enrich our own lives when we look into the lives of others as they move through the different seasons of life; try to make sense of change; deal with success and failure, love and loss; and seek new pathways for their own personal expression. A good drama becomes a mirror of our everyday concerns and often our spiritual quests for healing and wholeness. The enthralling BBC series Downton Abbey is one such drama.

There have been five seasons of this popular miniseries, running on ITV in the United Kingdom and PBS's Masterpiece Classic in the United States. We've reviewed all of them (links in "Also Recommended" in the right column) and all five are available on DVD and the streaming services.

The large cast of main characters include a wealthy family and their servants. Julian Fellowes, the creator and writer of the series, has fashioned good and bad, selfish and generous, tradition-bound and rebellious individuals both upstairs and downstairs. The rich are not protected from error, prejudice, or suffering, and the poor are not stopped by lack of money, limited possibilities for advancement, or their invisibility at the social engagements of the lords and the ladies. 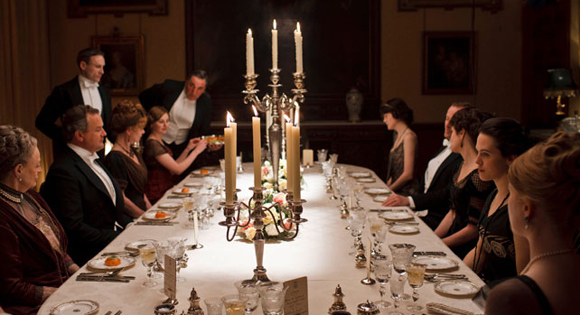 In Season I, we are transported back to England in 1912 and find ourselves impressed by the attention given to the clothing, the architecture, the politics and customs of the day, the luxuriousness estates, and the gap that yawns between the rich and the poor. In Season 2, World War I is raging and new challenges face these British men and women; the Abbey itself is turned into a hospital. In Season 3, the war is over but major changes are in store as the estate faces a financial crisis and leadership needs to be shared. Season 5 finds the family in grief over the death of a beloved member and dealing with social and political changes as the Roaring Twenties begin.

Downton Abbey has swept us away with its astonishing quality in all departments of filmmaking. But, not surprisingly, what we are most attracted to are the elements of this drama that reveal us to ourselves, one mark of a "spiritual" experience. 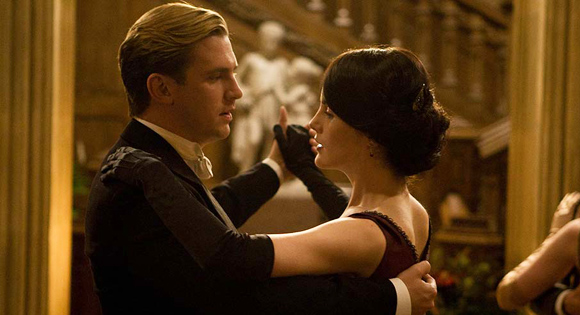 1. We cherish the slow and unhurried emphasis on character development, a single-minded focus that encourages the viewer to pay attention to nuances of behavior.

2. It is such a relief to watch highly-skilled actors unfold their characters' lives before our eyes, allowing us plenty of time to put ourselves in the picture.

3. Several individuals in the drama are torn between duty and desire and we are able to empathize with the difficult choices they must make.

4. It is so refreshing to hear the language spoken so fluently. We especially enjoy the wit of the Dowager Countess of Grantham, played by Maggie Smith, who almost always comes up with an odd perspective on what is happening. We are reminded of the gifts of elders. 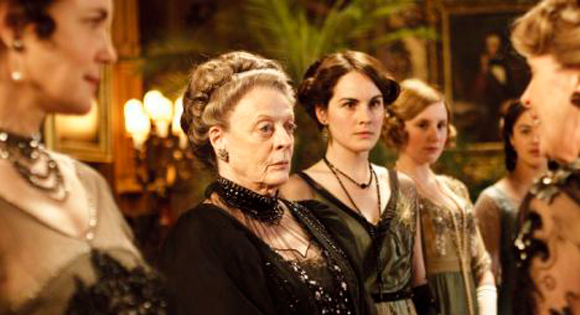 5. It is very painful to realize how long women have been restricted, often by their loving husbands and fathers. Even more disturbing is to witness the dire effect of class and custom upon the expression of true love.

6. The series as a whole provides a poignant and diverse presentation of the dynamics of emotional literacy as played out in the lives of the upstairs aristocracy and the downstairs staff.

7. We realize that the web of life revolves around our relationships with others and that we should see others not as adversaries but as fellow-travelers on the path of wisdom and insight.

8. The series offers a fascinating glimpse of those in "service" who model for us a courtesy and sense of pride in their work that is positively inspiring. 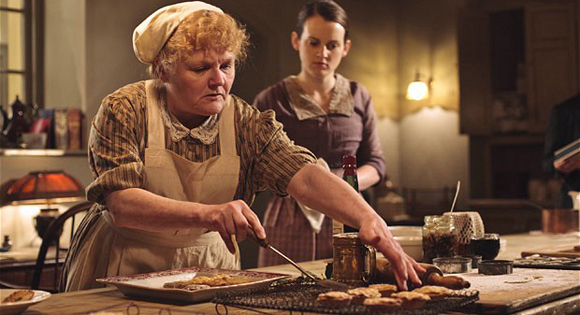 9. The variety of characters in the drama show us the irrational and disturbing aspects of our behavior and give us glimpses of our hidden shadow sides.

10. James Boswell, the biographer of Samuel Johnson, said of his approach: "In every picture there should be shade as well as light." Downton Abbey honors this assessment of human nature, bringing into our lives and hearts credible, flawed, and endearing people who teach us that life is not a problem to be solved but a spiritual adventure to be experienced in the fullest. 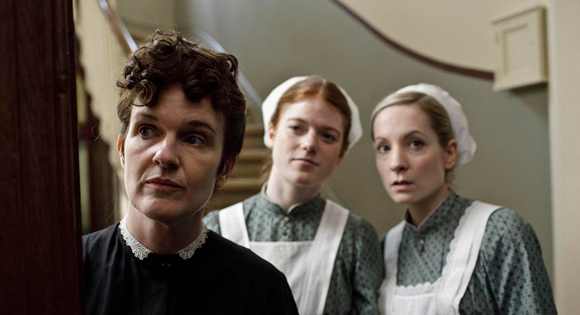 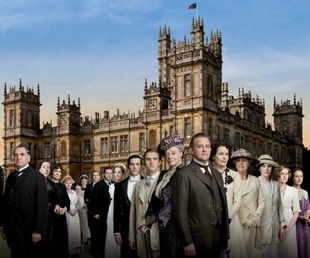