A collection on movies that provide entry points into the meaning of the HIV/AIDS health crisis and opportunities for developing compassion and empathy for those affected by it.

HIV (Human Immunodeficiency Virus), the virus that causes AIDS (Acquired Immunodeficiency Syndrome), has become one of the world’s most serious health and development challenges. According to the World Health Organization (November 2013):

HIV/AIDS was first identified in the United States in 1981 when previously healthy, gay men in Los Angeles and New York began to come down with unusual deadly infections. The appearance of a new, transmissible, and usually fatal disease created an epidemic of fear in the country. Consumed by AIDS anxiety, many people overlooked the human face of AIDS.

Enter films. For many people, movies about AIDS patients, their families, and loved ones have been how they have gotten correct information about HIV/AIDS. In the first TV drama about the crisis, "An Early Frost" (NBC - 1986), a doctor explains that it is not a concern for only one segment of the society: "It's not a gay disease and it never was. A virus doesn't know or care about what your sexual preference is . . . So until we find a cure or a vaccine, everyone has reason to be concerned."

The following films provide many entry points into the meaning of this health crisis and opportunities for developing compassion and empathy for those affected by it. As freelance writer George Whitmore observed in an article: "In psychological terms, AIDS is like a stone cast into a pond; perhaps diminished, the ripples nevertheless cover the entire surface. No one who comes into contact with AIDS . . . is entirely immune from the havoc it wreaks." 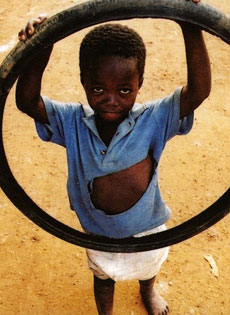 ABC Africa is a heart-wrenching documentary about efforts being made in Uganda to look after 1.6 million orphans whose parents died of AIDS. 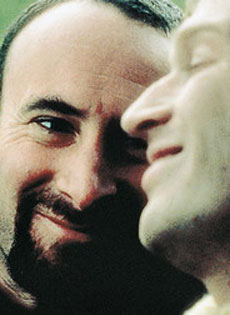 Alive & Kicking is a touching love story about a flamboyant HIV-infected dancer and a shy therapist. 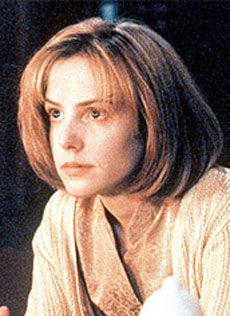 Boys on the Side is a moving drama about three women, including one with AIDS, who must learn how to help and be helped by those who cherish them. 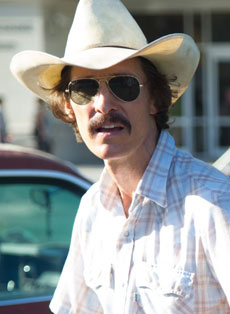 Dallas Buyers Club is a tour de force performance by Matthew McConaughey as a working-class hero who is part scumbag and part whistle-blowing crusader for people with AIDS. 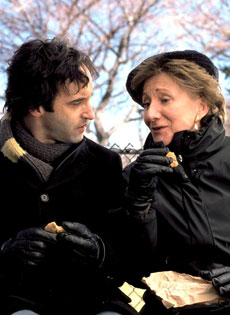 The Event is a moving story featuring Olympia Dukakis in a stirring performance as the mother of a young man dying of AIDS. How to Survive a Plague is a documentary on the impact of a passionate group of dedicated and creative individuals in raising awareness of the AIDS epidemic. 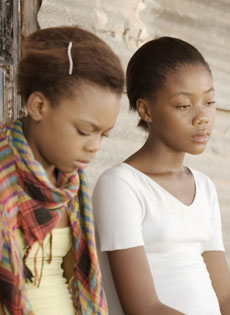 Life, Above All is the engrossing story of the heroism and compassion of a 12-year-old South African who demonstrates selfless love in caring for her AIDS-stricken mother. 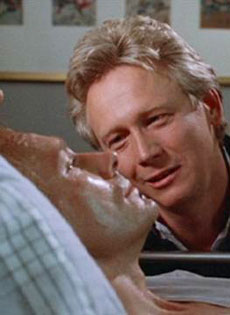 Longtime Companion is a powerful drama that helps us understand the bravery and gallantry of those who have been forced in the prime of life to confront death and grief. 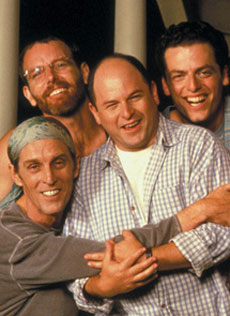 Love! Valour! Compassion! focuses on a group of white upper-middle-class gay men and the humor and heartbreak that binds together these friends and lovers in the AIDS era. The Normal Heart is a riveting drama about three years early in the AIDS crisis and the struggle of a gay writer fighting the indifference of so many people to the epidemic. 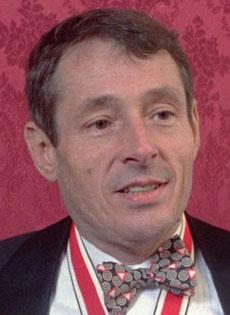 Paul Monette: The Brink of Summer's End is a moving documentary about this talented gay writer and activist, who died of AIDS. 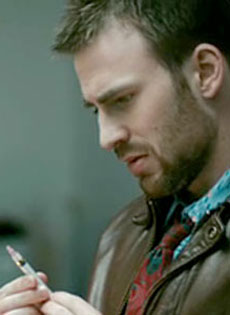 Puncture is an ethically-charged courtroom drama about a David vs. Goliath battle after a health care worker is infected with AIDS from a needlestick injury. 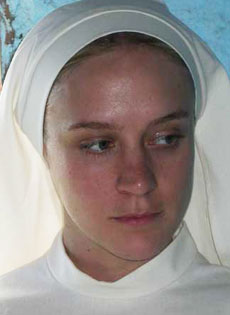 3 Needles tells three riveting stories about the AIDS crisis in South Africa, China, and Canada that open our eyes and our hearts to victims of this dread disease. The Weekend is a compelling drama about grief that takes place as a group gathers to mourn the death of a friend from AIDS. Without the King is a documentary about the last ruling King in Swaziland, which has highest rate of HIV/AIDS in the world at 42.6%. Gratitude for a Decrease in AIDS-related Deaths - blog post