Directed by Cedric Klapisch
A 30-year-old French writer's struggles with the challenges of work and love in his fast-paced and fragmented urban life.

In the charming L'Auberge Espagnole, French film director Cedric Klapisch presented the dramatic cross-cultural experiences of Xavier, an ambitious French economics student in Barcelona. Now five years later, Xavier (Romain Duris) is 30 and adrift on a sea of possibilities. He has not found a publisher for his book and has been forced to take a job writing romantic melodramas for a TV show along with various other puff pieces and ghostwriting assignments.

His romantic life consists of various transitory relationships with women. His ex-girlfriend Martine (Audrey Tautou) is astonished that he can write such insipid material for television while the world is going to hell in a handbag and there are important things to be done. She is raising a little boy without a husband. When Xavier loses his apartment, he is forced to move in with his lesbian friend Isabelle (Cecile de France). In one of the funniest sequences, he takes her to meet his spunky grandfather who wants to meet his fiancée. Isabelle doesn't like putting on a dress but pretends to be a bubbly young woman.

Xavier also is pestered by his mother who wants him to get acquainted with her new boyfriend. Xavier then learns from William (Kevin Bishop), one of his Barcelona buddies, that he has fallen madly in love with a Russian ballerina (Evguenya Obraztsova) and is going to marry her in St. Petersburg.

Writer and director Cedric Klapisch conveys the many confusions in this 30 year old's love and work life. Xavier hates squandering his energy on trivial pieces but he has no other way to pay the rent. His love life is meaningless since he refuses to give up his dream of marrying a beautiful woman who is sexy and alluring. Eventually, he teams up with Wendy (Kelly Reilly), one of the women he met in Barcelona. She is recovering from a bad relationship with an abusive man. But as they draw closer together while working on the TV romance show, Xavier is swept off his feet by Cecilia (Lucy Gordon), a top fashion model. While ghost writing the story of her life, he must decide between her and Wendy. 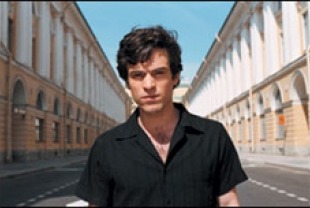 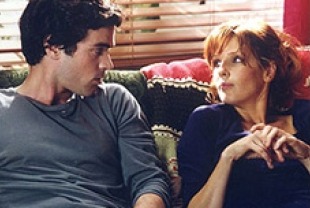 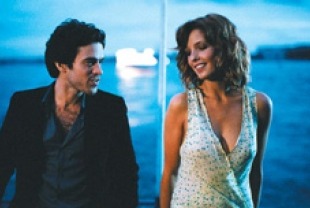