Who Killed the Electric Car?

Directed by Chris Paine
A documentary to make your blood boil -- if you love cars, cherish the environment, and scorn the power and privileges of oil companies.

Imagine an electric car requiring no gas, no oil changes, no mufflers, and rare break maintenance. It is fast, takes three dollars to fill up on electricity, and you can charge it overnight. Best of all, it produces no emissions. Such a miracle car actually existed and this incredible documentary directed by Chris Paine explores the rise and fall of GM's EV1 which came out in 1996. Less than six years later, all the electric cars were gone. Through fascinating interviews with automakers, legislators, engineers, consumers, and car enthusiasts from Los Angeles to Detroit, Paine examines this strange phenomenon which speaks volumes about cars, big business, consumerism, technology and environmentalism.

The most enthusiastic person in this film is Chelsea Sexton who found a job she could really believe in when she signed on with the General Motors EV1 electric vehicle program. Her challenge was to build a market for alternate-fuel vehicles through partnerships with corporate and non-profit stockholders, shaping public policy and incentives, developing marketing strategies, and working directly with the drivers themselves. Sexton was amazed to find that those who had leased EV1 cars (about 800) were in love with them — especially celebrities such as Mel Gibson, Peter Horton, Alexandra Paul, J. Karen Thomas, and others.

The electric cars came out at a time when the California Air Resources Board (CARB) had decided to tackle the problems of smog. The Zero Emissions Mandate (ZEV) was set up requiring 2% of new vehicles sold in California to be emission-free in 1998 and 10 % by 2003. People were beginning to think that the problem of pollution could be dealt with in a healthy way by cutting down on fuel emissions.

When GM introduced EV1, it was leading all other automotive companies in electric car technology. Somewhere along the way, executives decided that these vehicles would pose a huge threat to their business and standard operating procedures. For example, the repair of gas-guzzling cars along with brake parts adds up to a billion dollars industry a year.

How did GM manage to sabotage their own product? They tried to sell the EV1 with futuristic ads and then blamed the consumer for having no interest in the cars. Working hand in hand with GM were the oil companies who sell nearly 3 billion gallons of gasoline per week in the United States. The government, with close ties to both the oil and automotive industries, offered a tax credit that did nothing to encourage electric vehicles. Buy one in 2002 and you get a $4000 tax credit; buy a 6000+ lb. vehicle (think SUV) in 2003 and get a $100,000 credit.

Paine shows the outrage of EV1 fans when GM took their cars off the road and refused $1.9 million the leasers offered to buy 78 of them. The director finally tracked down a site in the Arizona desert where the repossessed EV1's were being crushed. If you love cars, cherish the environment, and scorn the power and privileges of the oil industry, here is a documentary that will make your blood boil! 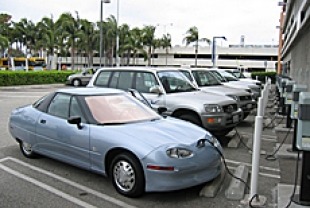 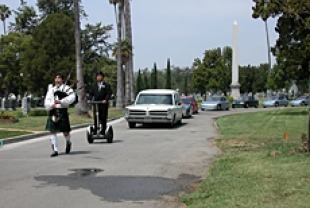 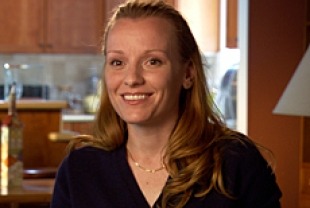 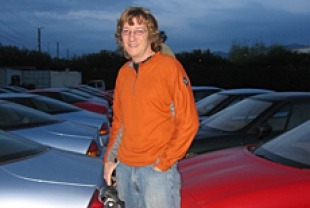 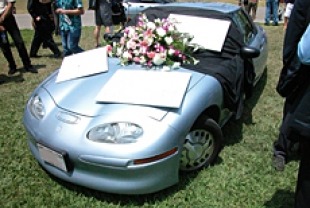