Directed by Michael Apted
A fascinating new installment of a documentary series about English middle-agers and their achievements and disappointments in life.

Middle-age is usually viewed as a period of stock-taking when we look back on the first half of our lives and try to envision the future ahead of us. By this time, we have a pretty good idea of what we can achieve and what is out of the question. Others may be depending upon our love and care-taking abilities: our children and our parents. Some individuals at this stage of life are even savoring the joys of grandparenting.

49 Up is another installment in an ambitious documentary series by Michael Apted which takes us into the lives of a group of people who have been visited every seven years since they were first seen at the age of seven in 1964. It was inspired by the Jesuit maxim, "Give me the child until he is seven, and I will show you the man." Although the series encourages us to ponder questions regarding class and privilege in England, the main emphasis is on the challenges of everyday life — love and loss, marriage, family, success and failure.

In the first profile, Tony at age seven said he wanted to be a jockey, has wound up as a cabbie. He and his wife Debbie have survived a rough patch in their marriage brought on by his adultery; now they are grandparents with a second home in Spain.

Bruce, who graduated from Oxford, has spent most of his life teaching; he now holds down a job at St. Alban's. He has started a family with Penny. He and Lynn are the only ones among those profiled who seem to really love their work. She has been a children's librarian for years and now laments the fact that her job is about to be eliminated because of budget cuts.

Neil is concerned about meaning. He suffered from depression as a teenager and was homeless for a while. Now he is a district counselor and a Christian lay leader. He is the most articulate person in the group about religion and its importance in his life. He shares an epiphany he had one day at the beach watching a beautiful butterfly spread its wings. Perhaps that's the most we can hope for: a momentary beauty that we bring into the world by doing what we love.

Jackie and several other members of the group share their negative feelings, some quite vehemently, about having to expose their private lives to the camera every seven years. But we are grateful to them for allowing Apted to give us this fascinating portrait of the various stages of life. One of the delights is watching these subjects talk as seven year-olds about love, work, and what they want in the future, and then to see what's happened to them by middle age. 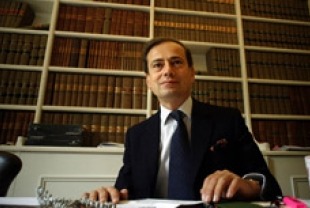 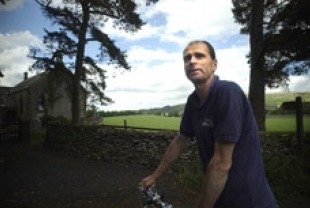 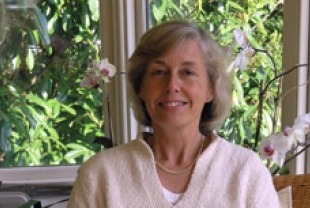