Directed by Marco Kreuzpaintner
A scary, poignant, and unforgettable film that elicits our outrage and compassion as it puts faces on the victims of the international trade in sex slaves.

Adriana (Paulina Gaitan) celebrates her thirteenth birthday in Mexico City in the small home of her single mother. Her older brother, Jorge (Cesar Ramos), brightens the festivities by giving her a new bike. But her mother thinks that he has gotten it illegally and wants him to take it away; she also forbids Adriana from riding it, saying it's too dangerous. Jorge returns to the streets and joins two buddies at a plaza where a lot of American tourists are hanging out; they get one to come with them promising him sex, then rob him.

The next morning Adriana sneaks out to ride her new bicycle through the city streets. When she notices that she is being followed, she tries to get away, but she falls off the bike and is pulled into a car by some men. Her kidnappers turn her over to a gang of sex slave traders, who see her value as a virgin.

Meanwhile, at the airport, Veronica (Alicja Bachleda), a single mother, has arrived in Mexico thinking that she is en route to a job in the United States; she's left her little boy in Poland until she has enough money to send for him. When she is forced to give up her passport, she realizes something is wrong, but it's too late. She is taken to the same house in Mexico City where Adrianna and some other young girls are being held. To teach her and the others a lesson, the guard viciously rapes Veronica.

When Jorge learns that his little sister has been abducted by sex traffickers, he pleads with his boss, a gangster, to tell him where the gang could have taken her. He learns they will most likely be moved into the United States as far away as New Jersey, where they will be sold to pedophiles. Jorge finds the holding house just as the girls are being taken away by truck disguised as a vehicle carrying fruit. On the trip to the border city of Juarez, Veronica shows Adriana how to avoid being drugged. Jorge follows them and watches as the police stop the truck and are paid off by their transporter, Manuelo (Marco Perez). One of the cops is given time with Veronica as extra payment.

In Juarez, Ray (Kevin Klein), a federal insurance fraud agent from Texas, is snooping around a place where the sex traffickers have held the women just before heading to the border. Jorge, desperate to get across the border before he loses track of his sister, hides in the trunk of his car and is later discovered by Ray in the United States. Although the two are as different as any two humans could be, they share a common sense of rage at the sex trade. Ray has spent ten years looking for his illegitimate daughter who was probably sold by her junkie mother into sex slavery.

In the States, Manuela is joined by a nasty drug-dealing co-worker. In a particularly scary sequence, the two men make some easy money selling the bodies of their captives in a desolate field. Shortly afterwards, Veronica makes a run for it, stopping to call her parents in Poland to tell them to take her son to safety. But she learns the boy has already been taken to America by the same agency that had contacted her. Veronica decides that there is only one way out for her and she takes it. Nearby, Ray and Jorge learn that an auction for Adriana has been set up on the Internet and she will be available for pickup in New Jersey. The girl is taken to a stash house on a quiet street in a suburban community just before the bidding begins for her body.

Trade is based on Peter Landesman's New York Times Magazine article on the U.S. sex trade, "The Girls Next Store." It has been adapted by the screen by Jose Rivera (The Motorcycle Diaries) and directed by Marco Kreuzpaintner. This is not an easy film to watch; the images and the emotional states of the victims are likely to stay with you for days. But concerned and compassionate people need to be informed about the horror of human trafficking.

The U.S. State Department estimates that as many as 800,000 people are trafficked over international frontiers every year, largely for sexual exploitation. Eighty percent are female, and over fifty percent are minors. Many who hear about this scourge think that it is only happening in faraway places such as Thailand or Bosnia, but the fact is that the United States has become a large-scale importer of sex slaves to fill slots in brothels, massage parlors, strip joints, lap dance bars, and child molesting rings. The filmmakers of Trade have put faces on the victims of this terrible form of slavery. We must not turn away from it any longer. 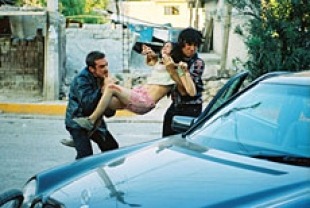 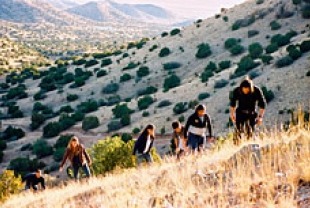 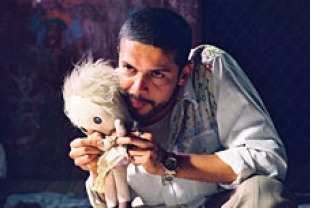 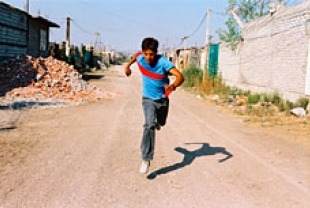 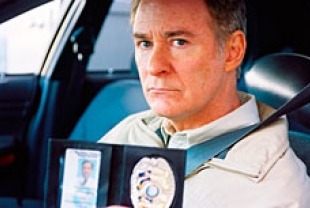 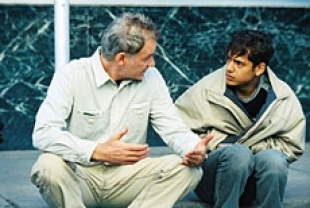 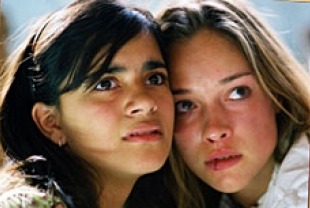