Directed by Kenny Ortega
A pleasant and peppy diversion.

This lively movie functions in the same way that the Judy Garland/Mickey Rooney musicals, Grease, and Footloose did for previous generations. It creates a bonding way to celebrate being young and in love and part of a group. A peppy and up-tempo musical, High School Musical 3: Senior Year is directed by Kenny Ortega who choreographed Dirty Dancing. The first High School Musical productions aired on the Disney Channel and were wildly popular with teenagers.

Welcome to a high school in Albuquerque where Troy Bolton (Zac Efron) is king. He is not only the star player on the championship basketball team coached by his father (Bart Johnson) but he's also the heartthrob singer in the school musicals. Score some points here for any movie that puts the arts on the same level of importance as athletics!

Troy's dad assumes he'll attend his alma mater on a basketball scholarship but Troy has other ideas and some other offers. His best friend Chad (Corbin Bleu) is also going to college for basketball and expects they'll continue playing together. But Troy is madly in love with Gabriella (Vanessa Hudgens) who has been chosen for the honors program at Stanford. She's accepted that they are going to have to say goodbye, but he hasn't. Making things even more complicated, someone has nominated Troy for an acting scholarship to Julliard in New York. Three others vying for that honor are Sharpay (Ashley Tisdale), an aggressive narcissist, her twin brother Ryan (Lucas Grabeel), a talented choreographer, and Kelsi (Olesya Rulin), who has composed all the songs for the school's shows.

These seniors all band together to put on a high school musical about their senior year. Ortega excels with some high-energy dance numbers, especially "The Boys Are Back." The romantic ballads, especially "Can I Have This Dance" and "Just Wanna Be With You," are melodic and well-performed. High School Musical 3: Senior Year is a perky diversion.

Special DVD features include additional scenes; deleted scenes; HSM Bloopers; "Night of Nights"; "It's All in the Dress"; a Sing-Along; and "Cast Goodbyes." 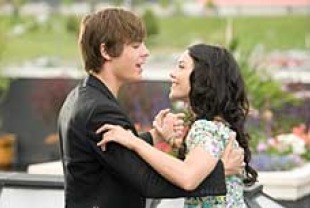 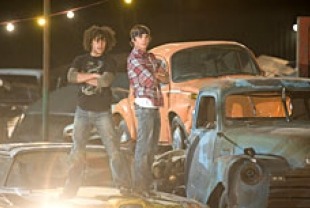 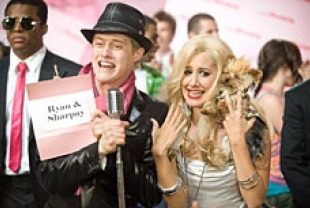 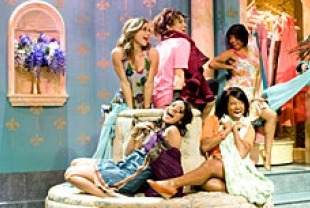 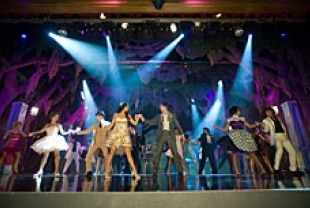