The Edge of Dreaming

Directed by Amy Hardie
A bold, creative, engrossing, and spiritual documentary about a rational woman's close encounter with death that changes her life and perspective.

Amy Hardie is a filmmaker who specializes in scientific documentaries. She has a very comfortable life in the Scottish countryside with her husband Peter, a psychotherapist, her two young daughters, and an older son. She loves the abundance of the natural world which surrounds them and the animals in their care. Hardie prides herself on being a rationalist who is a believer in the facts presented by science. But one evening, she has a dream in which her beloved horse dies. Hardie wakes up and rushes outside to find the horse dead of a heart attack. Being a person who does not remember her dreams, she is quite unhinged by this spooky experience. Then she has another dream that is even more troubling: her deceased ex-husband Arthur tells her that she is going to die at age 48. Peter senses her anxiety about the two death dreams and expresses his feeling that things will be all right.

Hardie talks with her son about death but decides not to tell her daughters who would be too upset by the news. Her father believes in omens, and she wonders whether to take the dream as a warning or as a sign about her way of living. She reads Jung and then talks with two scientists who give their opinions on brain activity during dreams. At the end of her rope, the filmmaker takes to bed for six weeks and is diagnosed with a mysterious collapse of her lungs which are only functioning at 60% of capacity. She has trouble breathing but the real problem is fear, which Hardie discovers can take root "like mushrooms that grow on their own in the dark."

Edge of Dreaming is an extremely bold, creative, engrossing, and deeply spiritual movie filmed and directed by Amy Hardie. Medieval philosophers used to keep a skull on their desks as a reminder of mortality. Buddhist practitioners may use a skull for contemplating death. Some people regularly visit a graveyard. In this documentary, dreams set the filmmaker on an unsettling and scary path where she confronts her own fears about life and the formidable fact of death.

As a last option to understand what has happened to her, Hardie chucks aside her reason and goes on a shamanic journey with a Brazilian shaman. Some miraculous things happen which you will want to see and savor for yourself. Part of her spiritual transformation is reflected in her fresh appreciation for the fragility not only of human beings but also of brother sky and sister moon. Edge of Dreaming is a triumphant and beautiful documentary about one woman's close encounter with death and its meaning for her.

This documentary is being released in theaters and is also available on DVD. The DVD extras include an interview with Amy Hardie and deleted research interviews. 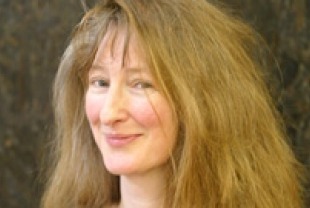 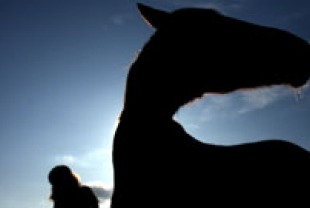 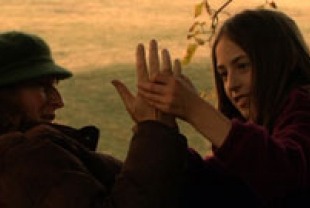 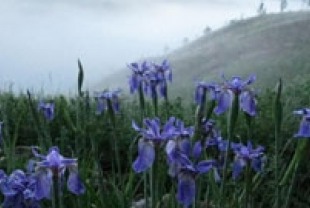 The History of Last Night's Dream: Discovering the Hidden Path to the Soul by Roger Kamenetz

Awakening to the Spirit World: The Shamanic Path of Direct Revelation by Sandra Ingerman and Hank Wesselman