Directed by Robin Hessman
An engrossing look at the impact of social, political, and cultural change on five Russians from the last generation brought up behind the Iron Curtain.

Director Robin Hessman spent years living in Moscow as a film student and later as a producer of the Russian Sesame Street. As a result, she has a natural feel for the social, political, and cultural changes which rocked Russians in 1991 when the world as they knew it fell apart. In her documentary debut, Hessman uses the story of five Moscow schoolmates who grew up during the 1970s and 1980s as part of the last generation of Soviet children brought up behind the Iron Curtain.

Borya and Lyuba are laid-back history teachers with a young son. We get a glimpse of their childhoods through photographs and home movies. She conformed to the demands of the Soviet propaganda machine whereas he was more of a rebel. Now both of them are apolitical and disenchanted with the new Russian capitalism and the lack of inspiring leaders.

One of their childhood classmates was Andrei who, unlike his friends, finds that the new emphasis makes him feel more free than ever. He runs a group of stores selling fancy French men's shirts. He hopes that future developments in his country will lead to even greater Western influence.

Ruslan was Borya's best friend when he was growing up and was a famous punk rock star at one time. Now he is divorced and living a simple life with no debts and no credit. Ruslan is fed up with his homeland where "everything is measured by money."

Olga is a single mom who lives with her sister, nephew, and son in an apartment right around the corner from Borya and Lyuba. She works for a company that rents out billiard tables and laments the differential between what women and men earn.

The best thing about My Perestroika (the term means restructuring) is its focus on how these five individuals respond to the radical changes that have taken place in their lives. Hessman's extensive use of newsreels from the past 40 years vividly conveys the tight grip of the Communist government and its leaders on the minds, bodies, and souls of ordinary people. Now that they are free, these five Moscow citizens relish their freedom but still wince at the chaos and uncertainty of their own lives and worry about the well-being of future generations. 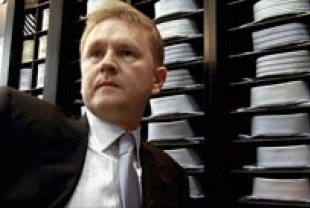 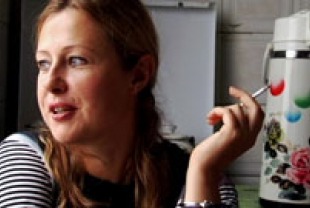 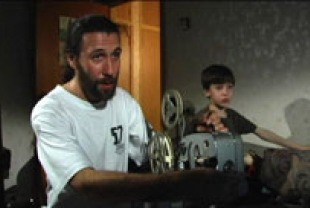 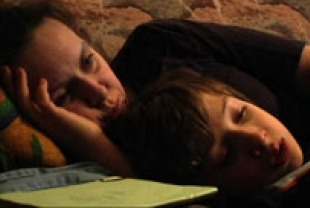 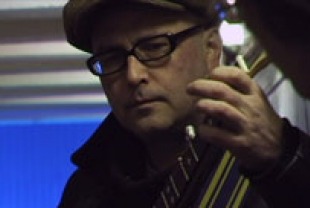