Directed by Malcolm Mowbray
A funny and deft portrait of the self-absorbed world of those involved in creating Broadway plays.

Harris Chappell (Jeffrey Tambor) is a famous stage director who has just gotten back from Hollywood where he was involved in a series of flops. He is determined to revive his career with a new drama. Didi (Melinda McGraw), his old flame and devoted fan, has arranged for him to meet with an investor about the play. Also on hand is Spencer West (Jesse Plemons), an unemployed young actor from Texas who possesses some hidden talents. They all meet at Frankie & Johnnie's, a Theatre Row hangout where the owner remembers Chappell from his glory days. In the course of the evening, a famous agent arrives, an aggressive and voluptuous African-American reporter comes looking for a story, and several actors express their responses to the drama Chappell is set to direct.

Meeting Spencer is directed by Malcolm Mowbry (A Private Function) as a tribute to such classic screwball comedies as Twentieth Century and Room Service. The witty screenplay by Andrew Kole, Andrew Delaplaine, and Scott Kasdin conveys the narcissism, competitiveness, creativity, and betrayal of the theatre crowd; it doesn't seem to matter whether it comes from a director, producer, actor, publicity agent, or columnist covering the scene.

Jeffrey Tambor is right on the mark with his depiction of a talented man on the brink of disaster. Chappell is used to compromise and shows creative flexibility throughout the evening as one disaster after another takes place with the investors and talent. Meeting Spencer is a funny and deft portrait of the self-absorption of those creating plays for Broadway.

Special features on the DVD include the theatrical trailer and a stills gallery. 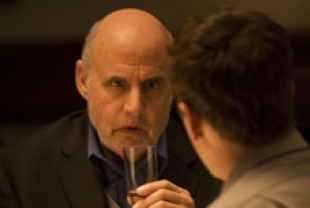 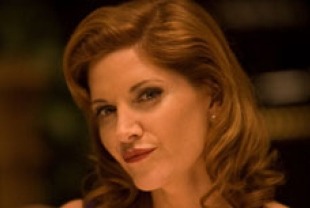 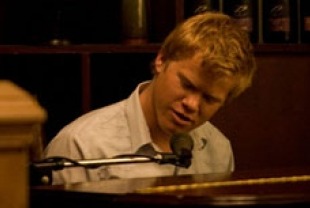