NOVA scienceNow: How Smart Are Animals?

This program is part of a six-part series airing on NOVA scienceNOW. It has been a long-standing assumption that animals are not as smart as human beings. Only recently have scientists been doing more research and experiments on this hypothesis. Host Neil deGrasse Tyson meets a border collie who has been trained to understand a vocabulary of more than a 1,000 words. This smart dog correctly retrieves nine randomly chosen stuffed animals off the floor by just hearing their names. Dogs who are very sociable have great memories. They are descended from wolves who do not possess that close human connection and are true to their wild nature.

Another segment deals with the intelligence of dolphins. Here we see experiments being conducted on Roatan Island off the coast of Honduras. Dolphins demonstrate a love of learning and a playfulness to match. We watch as they prove their mental abilities by creative acts on their own. Using material from this research, scientists now have more information to use in their study of learning.

We don't usually associate intelligence with the activities of octopuses and cuttlefish. Yet scientists are discovering that these creatures of the deep are masters of camouflage thanks to their large brains. They can also solve problems like getting shrimp out of a twist-top jar.

The final segment on "How Smart Are Animals?" revolves around the research of Irene Pepperberg and her talking parrot Alex. She demonstrates his ability to count, reason, and identify shapes and colors. Equally impressive are his language skills. Taken together, these segments on NOVAscienceNOW offer ample evidence that animals are much smarter than we think they are. 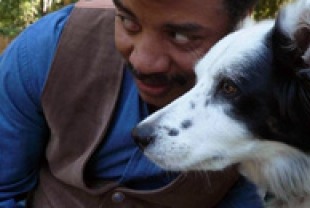 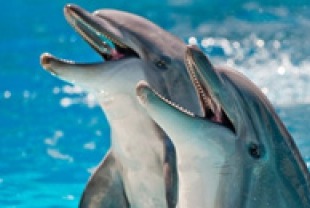 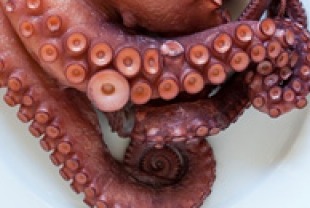 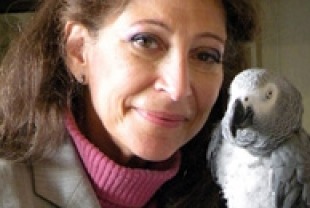