Directed by Don McGlynn
Gospel music to stir the soul, shake the rafters, and express devotion and gratitude to God.

Ask Gospel singers about their music and they will tell you that although the world never did love them, they have carried on anyhow. And, although Gospel music has its own particular style and standards, it has extended its reach into blues, jazz, and even hip-hop. What these singers have going for themselves are physical expressiveness, honest emotion, and endless energy. This brand of music has sustained African-Americans for more than 200 years. It has been part of their culture during slavery, post-Civil War rural communities, the exodus to major cities, the Depression, and World War II; it was central to the Civil Rights movement of the 1960s. From pews and small concert hall seats, people have relished gospel music that stirs the soul, singing that shakes the rafters of the roof, and shouting that is part and parcel of the old-time religion. Authentic Gospel music is grounded in devotion and gratitude to God. It is expressed with great enthusiasm.

Don McGlynn directs this peppy, ambitious, and enlightening documentary which is built upon producer Joe Lauro's collection of Gospel music recordings and the largest film collection of Gospel music anywhere. He also has shot new footage of performances and added the commentary of two experts in this musical genre — Anthony Helibut and Bill Carpenter. Andrae Crouch, Smokey Robinson, Willa Ward and others chime in with personal reminiscences from their long careers.

Rejoice and Shout covers the history of Gospel music with spunk and respect for the medium and those who were influenced by it. Among the singers and groups showcased in this documentary are The Dixie Hummingbirds, Mahalia Jackson, The Staple Singers, Reverend James Cleveland, The Edwin Hawkins Singers, Darrel Petties, and the Selvey Family. In his book The Gospel Sound, Tony Heilbut laments the fading away of Gospel music as something from another era. He quotes a singer: "All right, we're has-beens but we're good has-beens. Better a good has-been than a bad never-was." Let's hope this documentary sparks a revival! 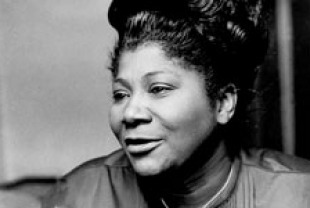 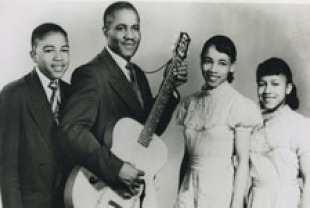 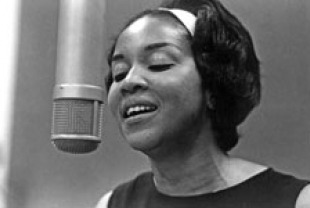