Life in a Day

In December of 2010, We Feel Fine: An Almanac of Human Emotion by Sep Ramvar and Jonathan Harris was released. Over a four-year period they gathered some 10 million feelings posted on English-language Internet blogs and then added 10,000 new examples of expressed feelings every day! Providing an endlessly fascinating global landscape of contemporary emotions, this playful book blends computer science with psychology, pop culture with philosophy, and storytelling with cultural criticism. The curious reader will find spreads devoted to 50 feelings, 13 cities, 10 topics, 6 holidays, 4 weather conditions, and much more. The project continues at www.wefeelfine.org/.

Life in a Day is another global crowd-sourced project. People from around the world were asked by Ridley Scott's Free UK and YouTube to send slice-of-life videos shot on July 24, 2010, for use in a documentary which would consist of the best ones. Kevin Macdonald directs Life in a Day, a 90-minute feature film. He and editor Joe Walker had plenty of material to work with: 80,000 videos adding up to 4,500 hours.

Like the book We Feel Fine, Macdonald and company treat us to a homemade brand of storytelling. The material here comes from 120 countries and was shot on cellphones, consumer cameras, and webcams.

Among the many topical scenes are those of the rituals of various people beginning the day, many vignettes on food and eating, the activities of adventure seekers such as a Moscow thief and a skydiver, farmers herding sheep and goats, a Korean bicyclist journeying around the globe, a sequence covering the birth of a giraffe and the slaughtering of a cow. Many videos answer some suggested questions, such as "What's in your pocket?" or "What do you love?" There are also chilling scenes of war and the coverage of a celebration in Germany that turned into a stampede in which 21 people died. Most of the videos are light and optimistic despite the angst in the air around the world. 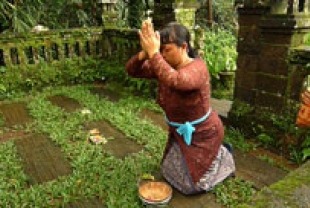 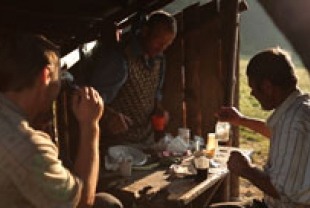 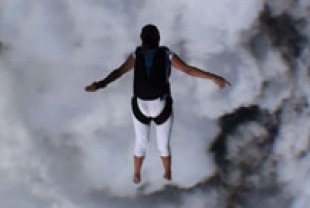 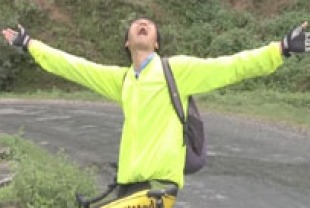