Directed by Angelina Maccarone
A sophisticated documentary in which veteran actress Charlotte Rampling talks about her career, art, and aging.

Charlotte Rampling's exquisite performances in Under the Sand and Swimming Pool reveal her long-lasting reign as a mature actress who has made the most of her distinctive beauty. In this fascinating documentary by Angelina Maccarone, her life and work are divided into eight sections: exposure, age, resonance, taboo, desire, demons, death, and love.

Rampling candidly says that she got into her career as an actress solely on the basis of her appearance. In film clips her talent is evident in both the variety of characters she has played and the longevity of her career. Sad to say, older women are often victims of the rampant ageism in the film industry.

In relaxed sessions before the camera, Rampling talks with photographers Peter Lindbergh and Juergen Teller, writers Paul Auster and Frederick Seidel, filmmaker Barnaby Southcombe, and others. The actress seems to relish the chance to talk about art, culture, movies, death, relationships, and desire. Lovers of gossip and celebrity stunts will find none of that in this sophisticated documentary which refuses to descend into such pop matters. 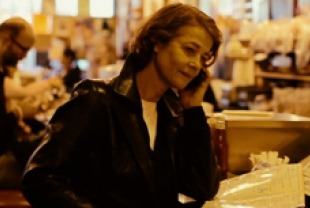 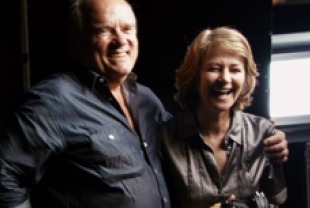 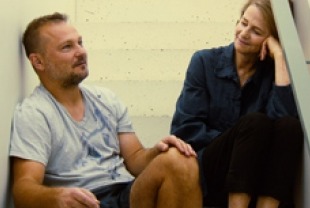 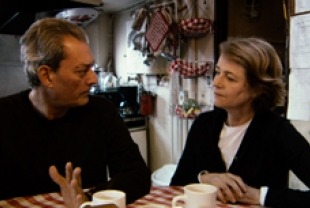