Directed by George Miller
A lively animated film with its quirky characters and the heroism of animals banding together in face of an eco-disaster that threatens them all.

"If you can walk, you can dance" is an African proverb that expresses the sentiments of a gigantic emperor penguin community that resides in Antarctica where some strange and startling changes are taking place in the climate and the environment. Mumble (voiced by Elijah Wood), the tap dancer supreme, is married to Gloria (Alicia Moore aka P!nk). She's a vibrant singer but when the community wants to express itself — lively and energized dancing is the medium. Much to the dismay of Mumble, his son Erik (Ava Acres) doesn't like to trip the light fantastic with everyone else.

Feeling like an outsider, he runs away with two friends. They join Ramon (Robin Williams) at his Adelie Land penguin colony where The Mighty Sven (Hank Azaria), a flying penguin, is the talk of the town. Erik meets this superstar and is immediately caught up in the idea that one day he too can fly.

Mumble arrives and leads the little penguins back to the Emperor colony. There they discover that a large part of the glacier has broken off, trapping Gloria and all the other penguins in an ice basin with no way to get fish for food. Ramon brings help from Adelie Land, and even some "aliens" (humans) offer assistance. But it will take some creative thinking by Mumble to get the colony out.

This highly entertaining sequel to the Academy Award-winning animated hit Happy Feet is again directed and co-written by George Miller. It is a frisky and cheerful story of creatures working together for a common goal. In addition to Mumble who becomes a hero before Erik's eyes, other quirky characters contribute to the cause. One unlikely ally is Bryan the Beachmaster (Richard Carter), a pugnacious elephant seal with an Australian accent who is at first reluctant to help but then leads his herd of earth-shaking animals to join the mission.

His kind are very much the opposite of Will (Brad Pitt) and Bill (Matt Damon), two tiny krill who have swum away from the tedious life in the swarm at the bottom of the ocean. Will is looking for adventure and is sure that he is more than just one of millions at the bottom of the food chain. Will and Bill discover how even little beings can contribute to the well-being of all creatures, large and small.

Happy Feet Two is a total delight from start to finish. As in the earlier film, another theme is the yearning to find one's place in the world — the quest of both Erik and Bill the Krill. That turns out to be part of a community. The movie is full of spirit with lively and dramatic dance numbers. The songs are sensational — especially "Bridge of Light". And the 3-D animation is the best of any film using this technology in 2011. (Be sure to stay around and play with the bubbles during the closing credits.)

Special features on the (add version, as in Collector's Edition, 2-disc widescreen edition, etc.) DVD include "Helping Penguins and Pals"; "How to Draw a Penguin"; "I Taut I Taw a Putty Tat"; and three Sing-A-Longs. 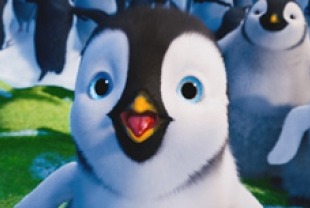 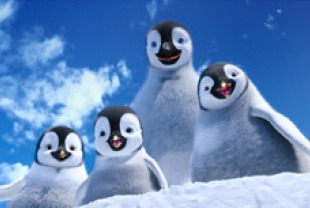 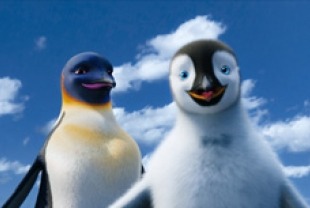 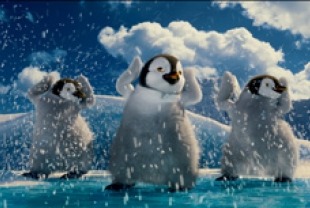 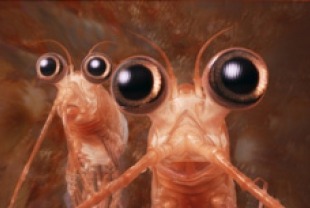 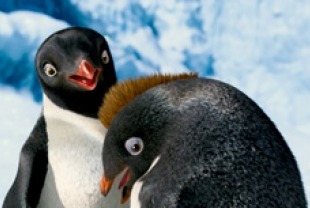 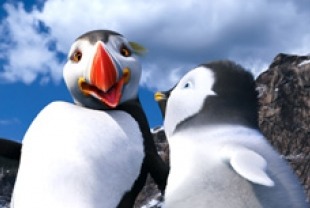 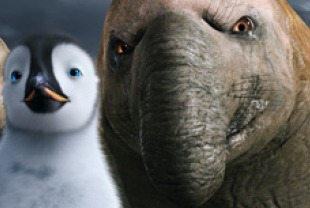