Sherlock Holmes - A Game of Shadows

Directed by Guy Richie
A sequel that focuses on the battle between the Zen master of attention and the fiend of chaos.

Sherlock Holmes is the world’s best known and most fascinating sleuth. This character created by Sir Arthur Conan Doyle and his plodding friend and partner Dr. Watson have provided millions of people with many hours of diverting entertainment. We were not taken with Sherlock Holmes (2009), which we thought was far too much of an action drama and not enough of a celebration of Holmes as a Zen master of attention. It was hard to take that talent seriously when the movie was hurtling by as another attempted clone of The Bourne Identity. This sequel directed by Guy Ritchie again contains an excessive amount of frantic action but thankfully there is a more careful and thoughtful accent on relationships.

The setting is London in 1891, and the city has been rocked by a series of bombings; equally unsettling is talk of an imminent war between Germany and France. Holmes (Robert Downey Jr.) is convinced that the chaos is being orchestrated by Professor James Moriarty (Jared Harris). These two have long been arch-enemies, and each has a grudging respect for the other's formidable intellect and multiple talents. The battle that ensues between the bloodhound of justice and the fiend of darkness affects many people around them. Among those who feel the sting of hurt are Irene Adler (Rachel Adams), a pretty lady who isn't ready for the surprise delivered to her; Mary Morstan (Kelly Reilly), who has just married Dr. Watson; and Sim (Naomi Rapace), a Gypsy woman whose brother is in trouble. They are the collateral damage of a very personal war.

But the real heart and soul of Sherlock Holmes: A Game of Shadows is the friendship between the zealous detective and the finicky Dr. Watson (Jude Law) who has decided to start a more normal life with a wife and a family. But he soon finds himself deeply involved in Holmes' war. At one point the ever-wise detective says: "It is our last adventure, Watson. I intend to make the most of it." And so he does with his masterful skills of attention, making connections, and putting together the big picture.

Elizabeth Foley has wisely observed: "The most beautiful discovery true friends make is that they can grow separately without growing apart." See how Sherlock Holmes and Dr. Watson master this art. 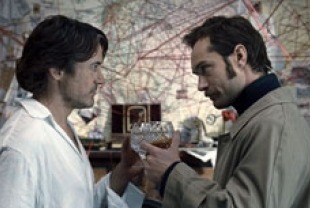 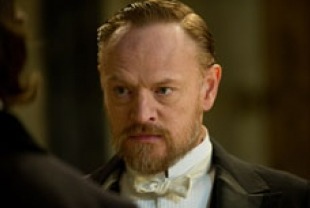 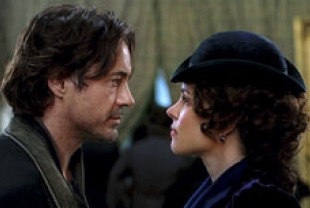 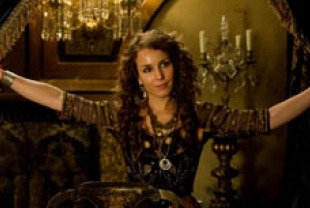 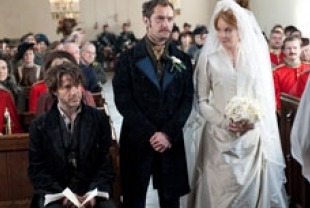 PG-13 - intense sequences of violence and action, some drug material