Apple CEO Steve Jobs died of cancer on October 5, 2011, and this 60-minute PBS video takes on the daunting challenge of summarizing his life and work. In brief chapters titled "Misfit," "Whiz Kid," "Innovator," "Buddhist," "Tyrant," "Savior," and "Genius," the filmmakers reveal the many different sides of this complicated man. We take a walk down memory lane with his close childhood friend Bill Fernandez and meet Steve Wozniak, who designed the first Apple computer under Jobs' supervision.

We witness the ways in which this creative executive inspired the best in his workers. Designer Dean Harvey recounts how he put together a model of the Apple Mouse from cans of roll-on deodorant and a plastic butter dish. A monk talks about Jobs's interest in the simplicity of Zen Buddhism. A teacher at Reed College in Oregon recalls his interest in calligraphy. Ross Perot invested millions of dollars in NeXT computer company which Jobs started after being kicked out of Apple for a decade. Lest this hour come off as all pro-Jobs, Pixar co-founder Ray Smith criticizes him as a selfish and angry wheeler-dealer.

Steve Jobs – One Last Thing gets up-close and personal with this creative technological innovator in two segments where he is interviewed. The one which really clicks is done with Bill Gates seated next to him. They talk about their respect for each other and about the contributions they have made to the lives of computer users around the world. Think of Jobs and his creations the PC, the iPod, iPhone, and iPad and you'll see the global impact of his work. Little is said about this 56 -year old's battle with cancer except that he loved to walk even when weakened by chemotherapy. 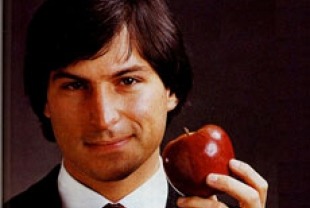 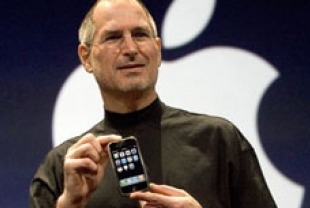 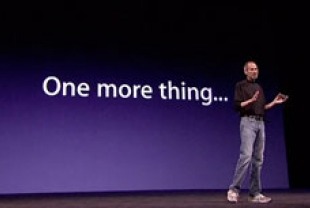