Eames: The Architect and the Painter

Directed by Bill Jersey, Jason Cohn
A film about a multi-talented couple who have been called the most important 20th century American designers.

Charles, an architect, and Ray Eames, a painter, became famous for a beautifully designed chair which was adopted by suburbanites as their badge of allegiance to modernism. Their marriage and work together for 40 years is examined by documentary filmmakers Jason Cohn and Bill Jersey.

The Eames set up shop in Venice, California, and hired a ragtag team of designers to help them fulfill large and varied contracts from IBM, Polaroid, Westinghouse, and the government. The office had a carnival atmosphere which was baptized by the boss, Charles Eames. The couple created their own case study house in Pacific Palisades and filled it with many striking and odd objects. Their flair for the unusual is demonstrated by paintings on the ceiling along with a tumble-weed. Their motto was: "The best for the most for the least" and they lived by it in their designs of furniture, their various film projects, and their handling of complicated exhibitions. Charles Eames, in explaining their creative perspective, speaks of their pursuit of beauty and their admiration for a world where "everything connects."

Cohn and Jersey provide interviews with former employees, friends, and family members. The filmmakers identify the major criticism of the Eames operations as their habit of not sharing credit for their creations with staff: instead they took all the praise when it was handed out. In addition, Ray was given short-shrift in their collaborative efforts over the years. Even more sad are the revelations about Charles' adultery, despite his having such a special marriage. But Ray did not leave him, and they continued on their productive path until his death in 1978 and hers in 1988. An archive of their works has been set up by the Library of Congress.

Special features on the DVD include bonus scenes: Ray Driving; Cranbrook; Pilgrimage; Charles' Uniform; Scripts; LA without constraints; What do you do for fun? 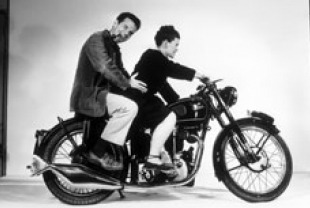 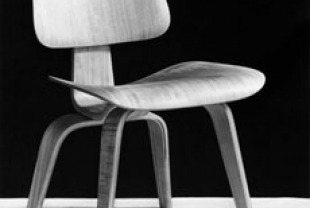 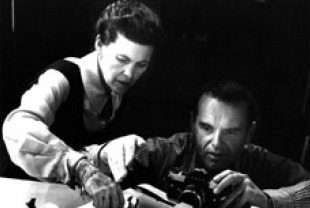