Directed by Pablo Larrain
The violence in Chile in 1973 when the government of Salvador Allende was overthrown seen through the eyes of a mortuary assistant.

Robert Jay Lifton has written about the numbness that comes to victims and perpetrators of violence. This was seen during the civil wars in Latin American countries when military regimes took over and begun terrifying efforts to wipe out any opposition through torture and random killings. The setting for this compelling drama is 1973 in Chile when the government of President Salvador Allende was overthrown.

Mario (Alfredo Castro) works as an assistant to a doctor who performs autopsies. As an escape from his depressing work, he becomes infatuated with Nancy (Antonia Zegers), a neighbor who is a burlesque dancer in a club. While they are out in his car, they find themselves surrounded by socialist demonstrators. Nancy is rescued by a leader of the activists, leaving Mario alone once again.

He does get together with the woman of his dreams once again. When Nancy starts crying, he joins in and all the pain and fear in their hearts about an uncertain future is carried in their tears. Sexual intercourse is the other way of affirming life in the face of the death surrounding them. Nancy is devastated when her brother and father disappear. It is a nightmare that happens to many families.

Director Pablo Larrain immerses us in this horrific drama about the shocks that come to the body, mind, and soul when surrounded by death and violence on a day-to-day basis. As the corpses of the dead pile up in the corridor of the morgue, Mario watches as Sarah, a colleague, experiences a meltdown from all of the stress and depression. In addition to the revulsion he feels toward the perpetrators of this reign of death and destruction, he also feels guilty about his work for the military regime in power. The dynamite in these emotions gets the better of him as he meets Nancy once again, hiding in a shed and fearing for her life.

In this film, we see Mario acting out his shadow side. It brought to mind a quotation by His Holiness the Dalai Lama: "We have a saying in Tibet that engaging in the practice of virtue is as hard as driving a donkey uphill, whereas engaging in destructive activities is as easy as rolling boulders downhill." 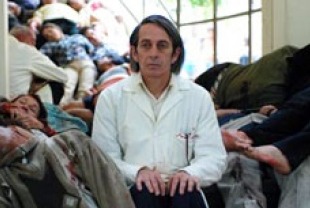 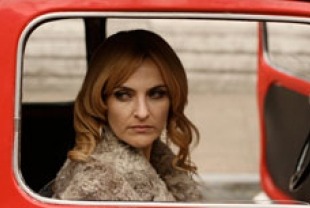 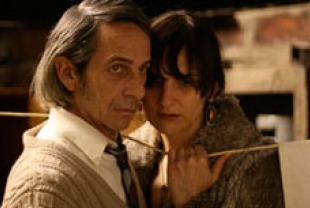 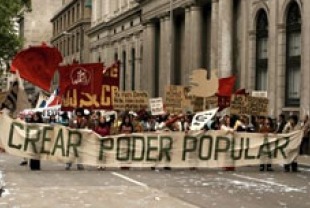