Directed by Toby Perl Freilich
An ethically rich and bold documentary on the 100 year old kibbutz movement in Israel.

This ambitious, complex, and boldly ethical documentary is directed by Toby Perl Freilich. He covers the 100 years of the kibbutz movement of Israel and talks to members of three generations about their participation in this idealistic communal movement. A young architect praises this way of life where she lives without locking her house or carrying her wallet around. She is proud of the fact that the kibbutz not only looks after her children but all the children in the community. In the outside world, most families are only concerned with the welfare, social advancement, and success of their own offspring.

Freilich takes us on visits to a variety of kibbutzim including Degania, established in 1909 and populated at first by young Jews fleeing from Russia. They came to Palestine to build a more just society and they worked hard every day tilling the rocky land. Today, Degania has chosen to privatize, which seems to be the wave of the future. An American woman relates her experiences at Sasa, the first kibbutz settled by Americans; today it is Israel's wealthiest one among the 270 that remain.

The political leadership after the Six Day War in 1967, the exodus of youth raised on kibbutzim, and the economic crises of recent years have all created challenges for Israel's communal movement based on socialist ideals. Many of the joint dining halls, a popular meeting point for kibbutz members in the past, were closed down along with group schools where equality rather than competition was the emphasis.

Inventing Our Life gives a platform to traditional kibbutz supporters as well as those who want to take the movement in new directions. Freilich concludes that younger people are returning to established kibbutzim as well as trying to create new urban communes. But the finale of this well-done and edifying documentary has a bittersweet quality to it when traditionalists admit that the ideal of looking after the weakest in the group has lost out to the American ideal of capitalism where the strongest are always the winners. 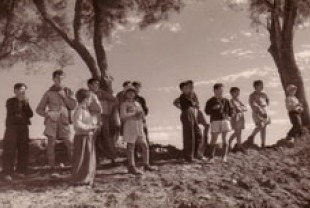 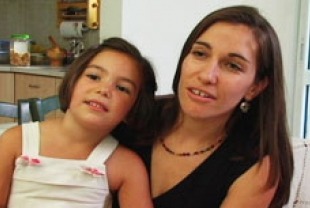