Directed by Malgorzata Szumowska
An emotionally rich and nuanced performance by Juliette Binoche as a woman journalist experiencing a sexual crisis.

Anne (Juliette Binoche) is an unhappily married middle-class woman with two sons who are alienated from her: the oldest (Francois Civil) smokes marijuana and is highly critical of her and the youngest (Pablo Beugnet) is addicted to video games. Her self-absorbed husband Louis-Do de Lencquesaing) is always busy with his work. The only release from her restricted and emotionally barren life is a foot massage she gives to her elderly father (Jean-Marie Binoche) who is in the hospital. The delight in human touch and knowing the pleasure it can give to another is missing from her life.

Anne is a magazine journalist and she is nearing her deadline for an article for Elle magazine about the lives of two young Parisian students who are working as prostitutes. In the process of interviewing them, she comes to see the differences between her generation and theirs on sex for sale.

Charlotte (Anais Demoustier), who looks like the girl next door, sees no problem with taking money to fund her college education through "sponsoring," a term she prefers to prostitution. For her, sex does not always have to be connected with love. She sees mostly married men who want to act out fantasies their wives would not agree to do. Other than this pragmatic solution to her financial problems, Charlotte thinks she leads a normal life: she even has a boyfriend. But her cheery view of prostitution is contradicted when one of her clients perpetrates a violent savaging of her body. His fantasy is expressed in exerting his power over a woman.

Anne finds herself connected with Alicja (Joanna Kulig), a Polish blonde who has escaped from a repressive home and domineering mother and has set up a fine apartment and an independent life. Like Charlotte, she does not feel humiliated by some of the things she has to act out for her clients. One day Anne drinks too much and lets her hair down in a festive evening of laughter and dancing with Alicja. By this time, we see that she envies these two women for their modest achievement of power and freedom.

Polish director Malgorzata Szumowska conveys her fascination with female sexual desire. The focus is on Anne and the impact of her interviews with Charlotte and Alicja. They arouse within her a further discontent with her situation and a yearning for something different. Juliette Binoche puts in a nuanced performance, and she is the main reason to see this movie.

Special features on the DVD include: edited and unedited trailers and a stills gallery. 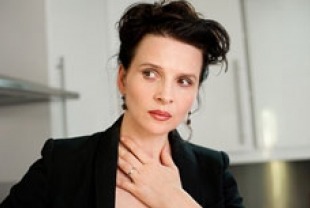 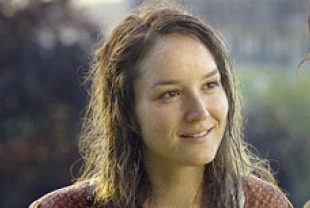 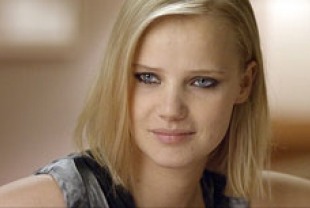