Quill: The Life of a Guide Dog

Directed by Yoichi Sai
A heart-affecting Japanese film about a patient, skilled, and loving seeing-eye dog and his brief life of service.

The bonds between humans and dogs have been built up over tens of thousands of years. Anyone who has lived with a dog relishes the sparkle in their eyes, the bounce in their gait, and the eager anticipation they display as they move through the world. Dogs are warm-blooded and warm-hearted beings. They are also loyal, curious, and courageous. But even more impressive is that dogs have abilities that we seem to have lost. Three of these abilities are direction-finding, telepathy, and precognition. These gifts help explain why dogs have been used as guides for blind people and others with diabilities. In the ruins in Pompeii, the Italian town destroyed by a volcano, were pictures of dogs leading humans. 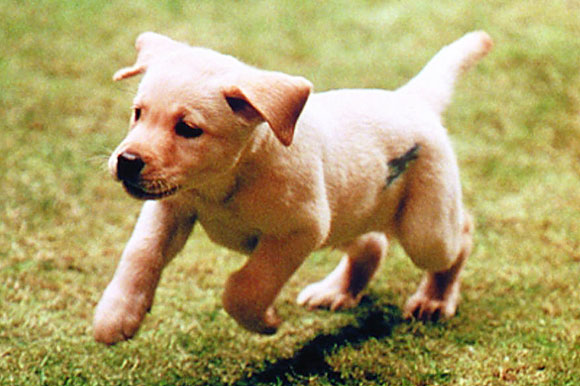 "The master gives himself to whatever the moment brings. He doesn't think about his actions,
they flow from the core of his being."
— Buddha, Dhammapada

The marvels in the relationship between dogs and humans form the backdrop for a Japanese film Quill: The Life of a Guide Dog. Quill is a frolicsome Labrador retriever, one of a litter of five puppies; his name comes from a distinctive marking on his side that looks like a bird. But what proves to be most remarkable about him is his ability to wait patiently for long periods of time. This is a characteristic prized in a guide dog. 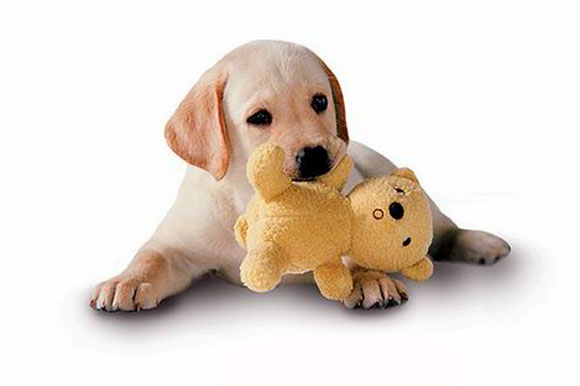 "Look lovingly on some object. Do not go on to another object. Here in the middle of
this object lies the blessing."
— Ancient Sanskrit Manuscript in Zen Flesh, Zen Bones

Quill is lucky to spend his first year with a gentle and adoring couple as his foster humans; their sole job is to shower him with love and nurture trust in him. They are very sad to see him go after watching him grow, flourish, and play while in their care. Quill is taken to a training school where he learns how to obey certain commands and to identify and handle curbs, corners and obstacles. He also passes tests to determine whether or not he can conquer distractions.

Finally, when he has passed all the tests, Quill begins training with a human handler. The blind man chosen for him, Watanabe (Kaoru Kobayashi) is ill-tempered and says at first that he'd rather stay home than be pulled round by a dog. But gradually he discovers how Quill improves his life. 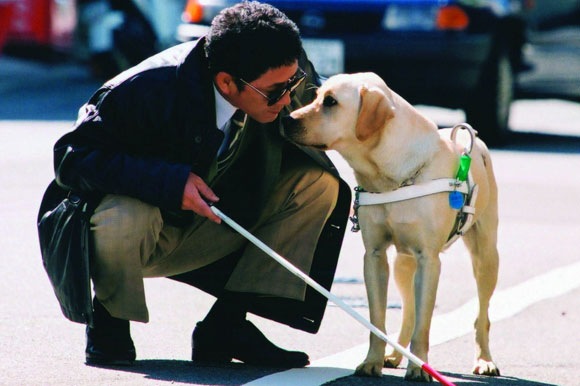 "I don't get tired of you. Don't grow weary of being compassionate toward me."
— Rumi in The Essential Rumi

Quill: The Life of a Guide Dog is a Japanese film based on a true story and directed by Yoichi Sai. It covers the entire course of Quill's 12-year life. The drama shows the extraordinary capacities of this Labrador as he is forced to endure a series of "partings" including a six-year stint where he is confined to the training center. But thankfully, his last days are spent with the loving couple who took care of him during his first year. They usher him out of this world with the reverence he deserves. The film leads us to the conclusion that if Quill had have been born a human, he would qualify to be a saint. 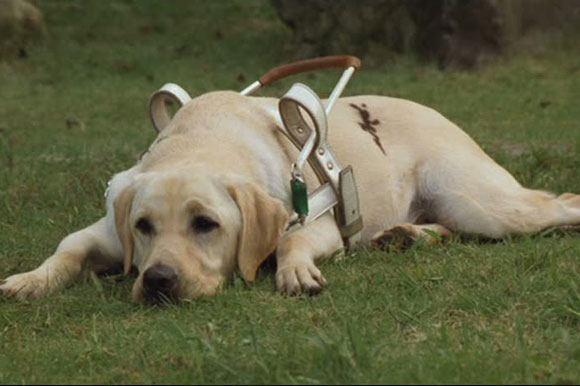 "Roam about until exhausted and then, dropping to the ground, in this dropping be whole."
— Ancient Sanskrit Manuscript in Zen Flesh, Zen Bones 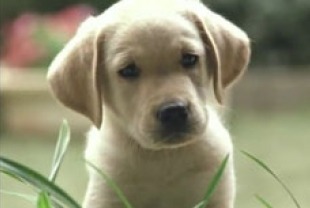 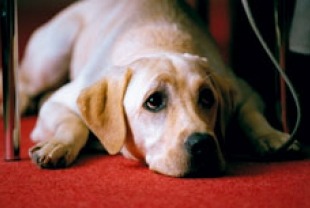