Directed by Ian Cheney
A compelling documentary on the dire effects of light pollution in cities and the spiritual consequences of not being able to see the starry night sky.

There is something soulful about the night, a time when activity is slowed down, dreams take over, and we are able to reflect upon the changes and challenges of the day. Ian Cheney, the writer and director of this eloquent and compelling documentary laments the loss of the night sky to the "light pollution" of cities around the world. He fondly recalls stargazing as a boy in Maine but in New York City, where he presently lives, he can only see a dozen stars if he is lucky.

Cheney finds some interesting people who also miss the magical moments of the past when nighttime was dark: a professional astronomer in Staten Island; a scout leader who takes urban boys far from the city to see stars in all their glory; and an amateur astronomer who lives in Sky Village, Arizona, where there is no glare and the night sky is near perfect.

When the natural cycle of light and dark is changed, both human beings and other species are affected. In our 24/7 culture, more and more people are working through the night. This schedule is hard upon their minds and bodies. Researchers are now involved in studies on the possible link between night-shifts and cancer.

A horrific consequence of light pollution in cities is the extreme disorientation of birds who crash into glass windows of buildings. Over a billion birds a year die this way. Cheney also takes us to Florida where scientists are trying to help newly born sea turtle make their way to the sea. Many of them do not make it because of the brightness of the beach at night. Chad Moore, an expert on the subject, says: "Where we add light to the environment, this has the potential to disrupt habitat, just like running a bulldozer over the landscape can. Darkness is a necessary habitat to nocturnal creatures."

For centuries indigenous peoples around the world studied the night sky and tried to decode its messages to them; other civilizations developed elaborate myths which provided meaning to their lives. Cheney makes it quite clear that we are losing something soulful when the only times you can see the stars clearly in cities is during catastrophic blackouts! The City Dark puts us back in touch with the deep yearning and mystical appreciation we have for night skies filled with bright and awesome stars! 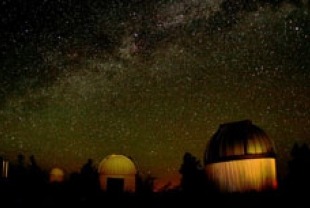 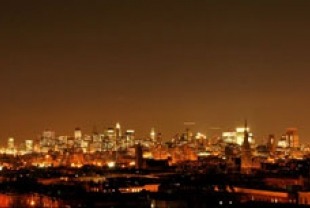 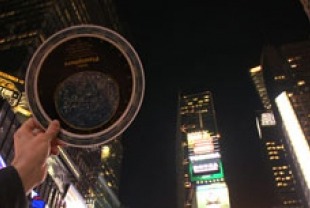 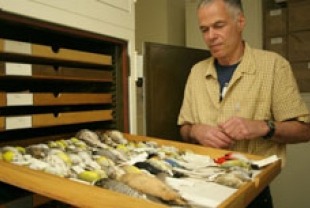