Directed by Josh Radnor
A romantic drama about a relationship based on ideas and ideals between an enthusiastic college student and a 35-year-old college admissions counselor.

Jesse (Josh Radnor) is a 35-year-old college admissions counselor in New York City. He has just broken up with his girlfriend and is licking his wounds when Peter (Richard Jenkins), his favorite teacher at a small Midwestern liberal arts college, invites him to speak at his retirement party. Needing a change of scenery, Jesse returns to his alma mater where he was an eager English Lit student with a love of books and creative writers.

Although Peter's party turns out to be a sad and sour affair, the trip is not a disappointment. Jesse finds himself impressed with and attracted to Zippy (Elizabeth Olsen), an enthusiastic student of improvisation and a lover of life with all its surprises and adventures. They share a passion for books and a mutual desire to keep their friendship alive even though Jesse has to return to New York. Zippy gives him a CD recording of some of her favorite classical music pieces and wants to begin a regular exchange of letters.

It is immensely refreshing to see the unfolding on the movie screen of a romantic relationship that is built on the sharing of ideas and ideals. Elizabeth Olsen puts in a convincing performance as a charming and vivacious 19-year-old who is ready to give herself to 35-year-old Jesse. He, on the other hand, is troubled by their age difference and worried about what others will think. Can they work out this roadblock in their swift and exhilarating ride to becoming soulmates?

We cannot tell. But we can insure you that this romantic drama is well worth the ride thanks to the snappy screenplay and the appealing performances by Olsen and Radnor. 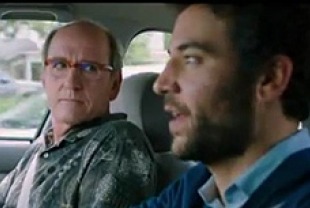 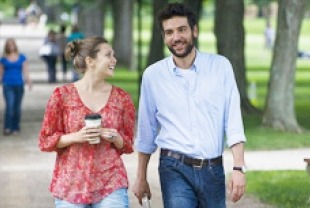 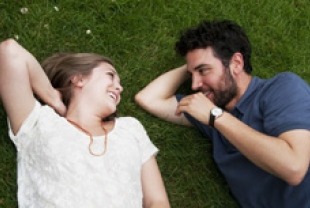 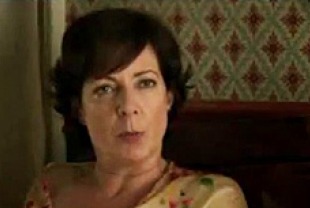