Directed by Lorraine Levy
An uplifting drama about two young men – a Jew and a Palestinian – that waters the seeds of empathy in our hearts.

Joseph (Jules Sitruk) is an 18-year-old singer/songwriter who has signed up to join the Israeli air force. A blood test reveals that he is not the son of Orith (Emmanuelle Devos) and Army commander Alon (Pascal Elbe) who live in a suburb of Tel Aviv. All three of them are stunned by this unexpected and incredible news.

A doctor in Haifa has an explanation for what happened. Seated next to the Jewish couple are Said (Khalifa Natour) and his wife Leila (Areen Omari), an Arab couple. Their son Yacine (Medhi Dehbi) was educated in Paris rather than Palestine. During the Gulf War a maternity ward was bombed and in the ensuing confusion, the two babies were mistakenly switched so that each went home with the wrong parents.

The two families don't quite know what to do but Orith takes the initiative and invites Yacine for a visit. When he meets Joseph they actually have a relatively easy time getting along. It helps that Yacine is not fanatical about the Israeli persecution of Palestinians and that Joseph is an open-minded creative soul who believes that music can be a bridge that draws people together. Sadly, it takes both fathers a longer time to reconcile themselves to the changes on the horizon resulting from this mix-up so many years ago.

In one of the most moving sequences in the film, Joseph makes a visit on his own to Palestine and meets his blood brother Bilal (Mahmood Shalabi) who is a very angry young man with a deep-seated hatred of the Jews who have occupied his homeland. Faced with Said's coldness toward him at dinner, Joseph breaks the ice with a song that brings them all together and even propels Said to join in with his favorite musical instrument.

French writer and director Lorraine Levy makes the most of the challenges both young men and their parents face as they try to cope with the new situation and how love, loyalty, and mental attitude factor into their new roles. It is fascinating to watch Joseph and Yacine reframe what has happened to them as a spiritual opportunity to reach out to and try to understand those who have been their enemies all their lives.

The Other Son waters the seeds of empathy in our hearts as we ponder the miracles that can happen when we walk a mile in another person's shoes and truly desire to understand the broader context of another's life. The film also tutors us in the art of listening.

Special features on the DVD include a "Making-of Featurette"; deleted scenes; and a blooper reel. 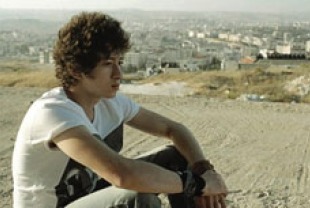 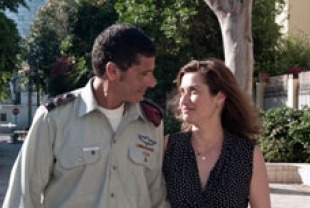 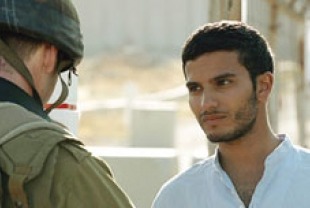 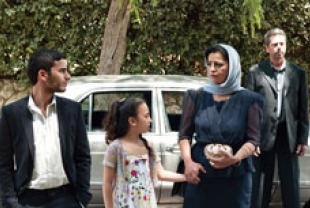 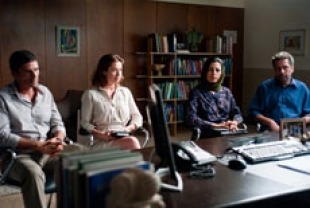 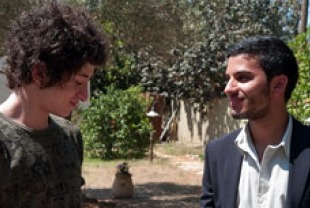