Directed by Gotham Chopra
A documentary following Deepak Chopra, a fireball of energy, creativity and spiritual vision, on the road for a year, filmed by his son.

Deepak Chopra is a fireball of energy, creativity and spiritual vision. As founder of the Chopra Center for Well Being, he is a pioneer and leader in mind-body medicine. Chopra is a bestselling author of more than 50 books, 100 audio and video titles, and is already in the process of getting Leila, a video game for youth, to market. He is constantly on the road doing workshops, seminars, and speeches. Chopra uses the media to promote his work and has made the most of social media, especially Twitter.

Fans of this self-help guru will find this documentary directed by his son Gotham to be helpful. It amply illustrates the global appeal of Chopra's message of raising consciousness. Those skeptical about this roving spiritual teacher are sure to concur with Gotham's criticism of his father's love of material things (as demonstrated by his penchant for staying in the best hotels and constantly shopping), his arrogance as he puts down the intelligence of some Buddhist monks, and his egocentric needs for fame, adoration from fans, and the devotion of celebrities.

Decoding Deepak includes a trip to Thailand where the self-help guru is ordained as a Buddhist monk. Although Chopra claims to have been set on a new course by this experience, his son sees little evidence of any spiritual transformation. On a book tour for his novel about Muhammed, Chopra comes under fire by Fox commentators and finds it hard to remain calm, even though detachment is one of his most honored spiritual virtues.

Despite the criticism leveled against his 64-year-old father by Gotham, he does make it clear that he respects his genuine grief over the recent death of a colleague, his spiritual adventurism, his love of what he is doing and has accomplished, and his commitment to co-operative ventures he is planning for the future to alleviate world problems. Being a globally popular spiritual teacher naturally means having a large ego, and it's also not surprising that his message sparks a response in people of all walks of life. Chopra's arrogance and self-absorption are forgivable flaws in a man of such vision and incredible energy. 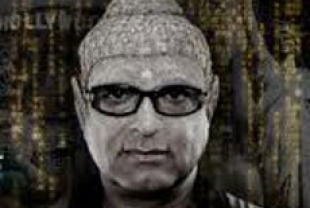 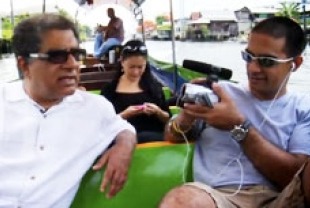 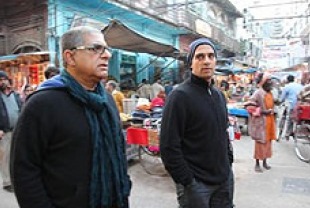 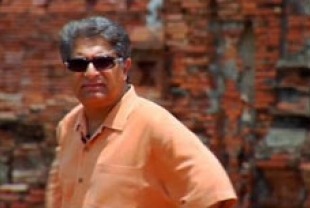