Directed by Leos Carax
An out-of-the-box French sci-fi flick about role-playing, power, death, city life, dreams, limos, the virtual world, and anything else you want it to be about.

This out-of-the-box French film directed by Leos Carax begins with an image of human locomotion made in the 1880s and ends with a crowd of stretch limos sharing gossip and reminiscing about the day's activities. It is evident from the start that Carax wants to play around with the images, scenes, and characters he puts on the screen. Film buffs who get a kick out of identifying references to other films will have a ball with Holy Motors.

Oscar (Denis Lavant) emerges from his house and says goodbye to his unseen family. He enters a white stretch limousine driven by Celine (Edith Scob) and proceeds to take phone calls and read specially prepared files. Is he a wealthy and powerful CEO? Before we get comfortable with that understanding of Oscar, he transforms himself into an ugly and bent woman begging for money on a Paris street. What is going on here?

Before we can get used to that role, Oscar is back in the limo preparing for the next "appointment." Throughout the long day, he will play nine roles including a crazy man who kidnaps a model from a photo shoot, a hit man, a father with a daughter lacking in self-confidence, the energetic leader of accordion players making merry music in a church, and a sick uncle on his death bed.

We are given a few clues as to the nature of Oscar's role-playing when he talks with an authoritarian figure (Michael Piccoli) who reveals that people are watching his experiences. Perhaps they have come to value videos and films on the Internet more than savoring their own experiences. That was the case of The Truman Show, where a young man discovers that his life has been airing as a soap opera to millions of people around the world. Both films are imaginative and playful — offering a critique of our growing reliance upon the virtual world. It may be the death of who we really are as unique and special individuals! 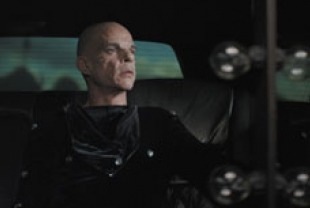 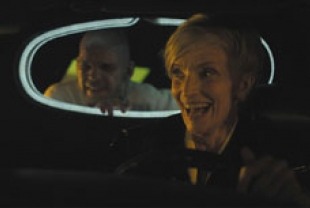 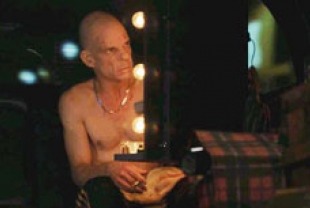 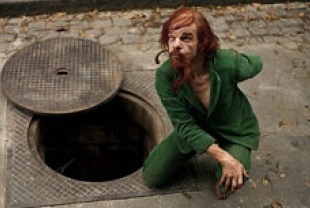 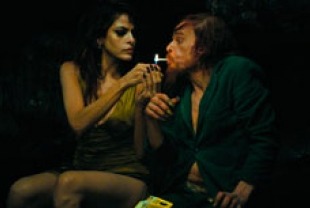 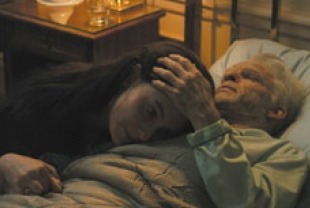