Rise of the Guardians

Directed by Peter Ramsey
An unusual tale about a playful free spirit who is thrilled to become a Guardian who watches over children.

Kids around the globe are very lucky to have four "Guardians" to look after them. While adults take care of each other, children have times that are made special by North/Santa Claus (voiced by Alec Baldwin) who brings gifts and holiday cheer; the Easter Bunny (Hugh Jackman) who delights everyone with painted eggs; the Tooth Fairy (Isla Fisher), who exchanges surprises for lost teeth; and the Sandman, the mute spinner of gold who brings on the joys of sleep.

Meanwhile, wandering around in his own private world, Jack Frost (Chris Pine) loves winter, creating snow-men, and throwing snowballs. Although he laments that he does not have the fame and the adoration of the Fabulous Four, he does have a playful spirit that enables him to connect naturally with children. When Santa Claus and the others learn that the nefarious Pitch, a.k.a. the Boogeyman and Nightmare King, (Jude Law) has a plan to destroy children's beliefs in these four figures and substitute fear instead, Jack Frost joins the band of guardians. Along the way, he discovers his special gift for the world.

Peter Ramsey directs this animated film with an imaginative screenplay by David Lindsey-Abaire. This movie celebrates play, nurturing, and watching over others with attention, care, and love.

Special features on the two-disc Blu-ray/DVD include: closed caption; Blu-ray exclusives; "Behind the Magic"; the man behind the guardians; rock, paper, scissors with Sandy; "Jack Frost Snowball Showdown"; legendary features; the filmmakers' commentary; and "Dreamers & Believers." 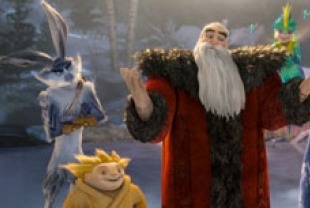 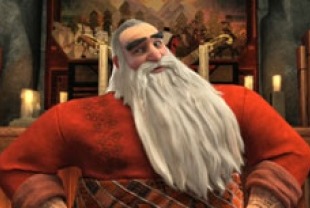 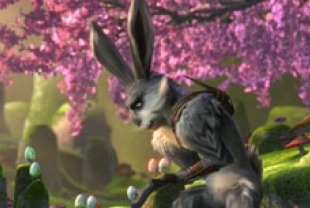 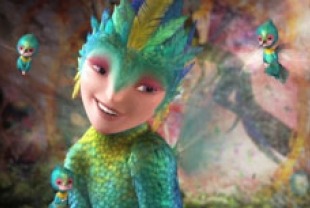 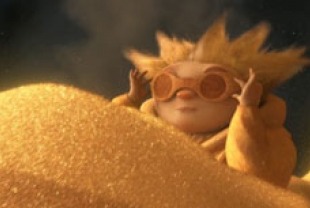 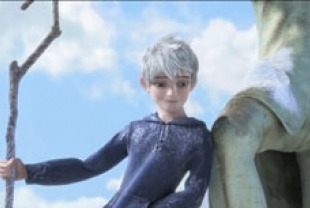 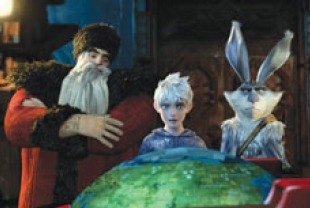 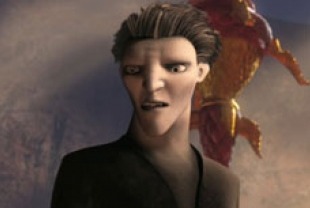